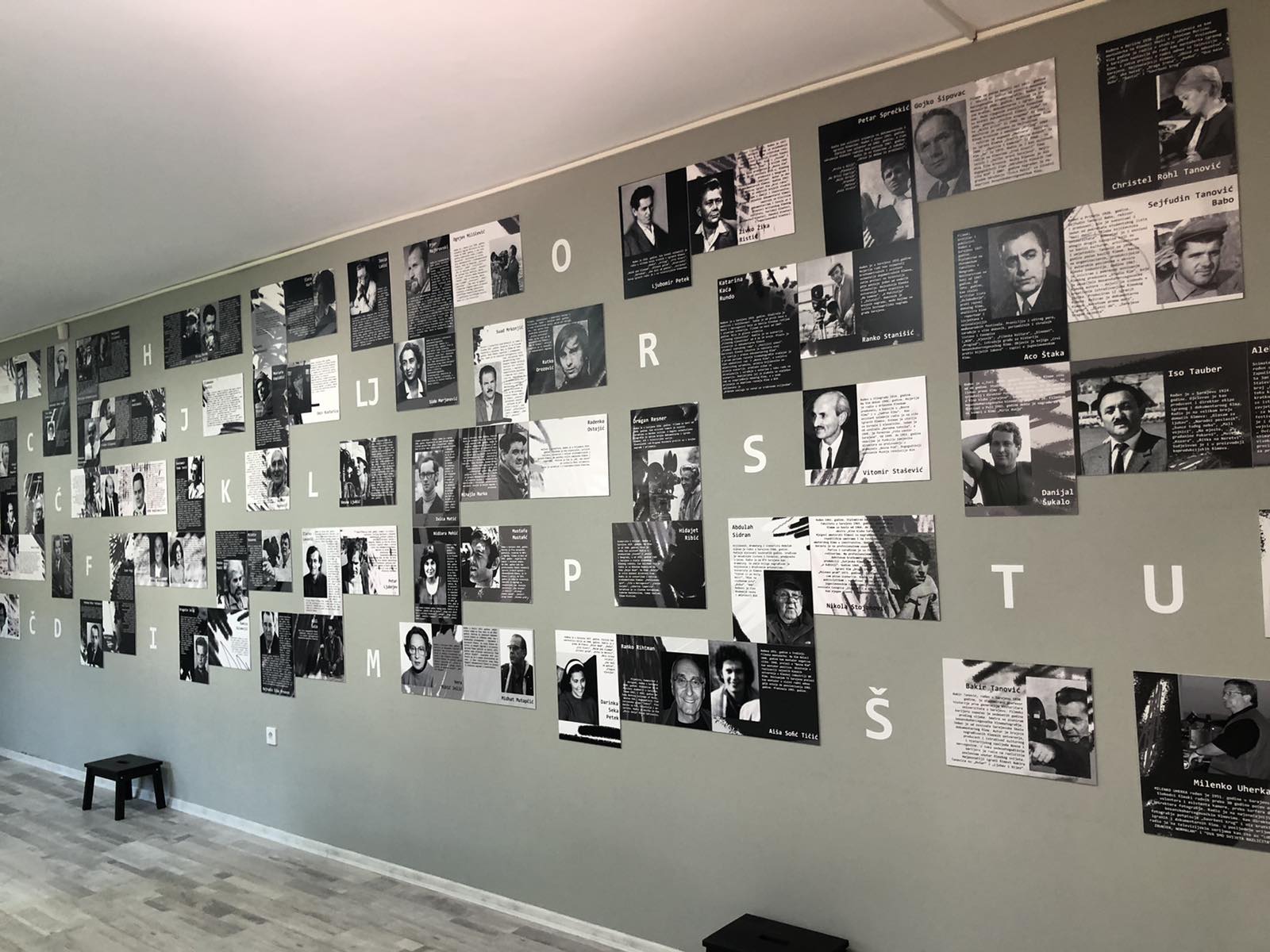 The grand opening of the Film Center Studio of Sarajevo was held on september 14th at the former studio “Sutjeska” within the film studio “Jagomir”, at the address Fadila Jahića Španca 1.

Film studio “Jagomir” was founded in 1950. It was built by the Youth work actions organized by the Union. Films of three well-known Bosnian-Herzegovinian production companies were shot in the studios: “Bosna film”, “Studio film” and “Sutjeska film”. The studio was fully equipped. Everything needed to make one feature film available in the studio. During the war the studio was destroyed, and part of the archive was transferred to television – so 70 feature films, and around 700 original documentaries, as well as thousands of other special purpose materials, have been preserved. At the beginning of March 2021, the Sarajevo Film Center, led by director Ines Tanović, successfully renovated the depot and the film materials have been preserved.

Bh Telecom – My Story enabled the realization of the setting of the exhibition “BiH Cinema from 1947. to 1944.” which consists of several segments. Total of 89 feature films were presented through the timeline with an emphasis on the photos of the film set. Filmmakers and the complexity of symbiotic film making  are presented on the Wall of Fame.  The exhibition offers an insight into the foundations of Bosnia and Herzegovina and the foundations of film as a whole. You can visit the exhibition and discover a unique cultural and historical story free of charge with prior notice by phone +387 33 873 027 or by e-mail at info-fcs@fcs.ba. 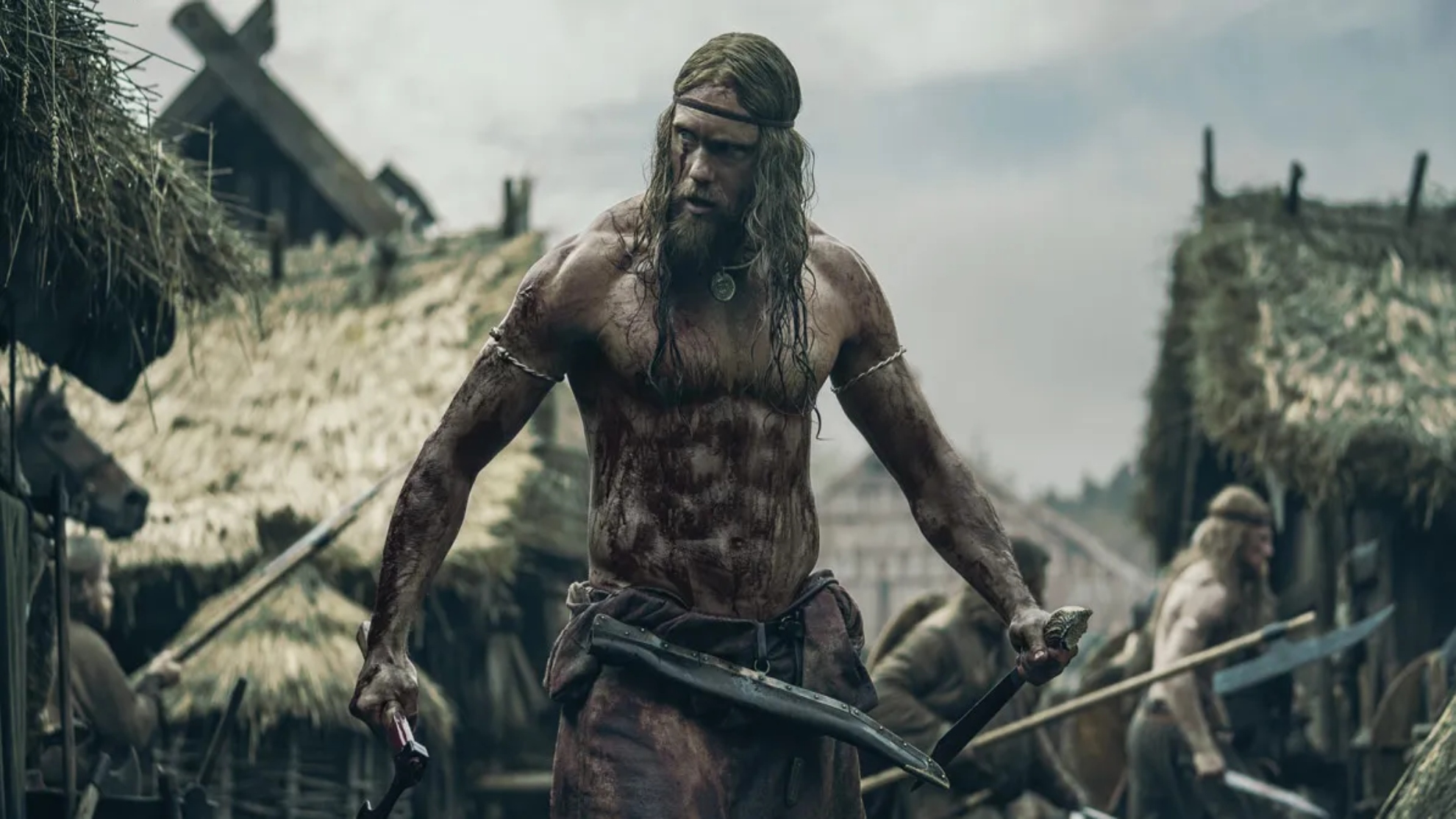