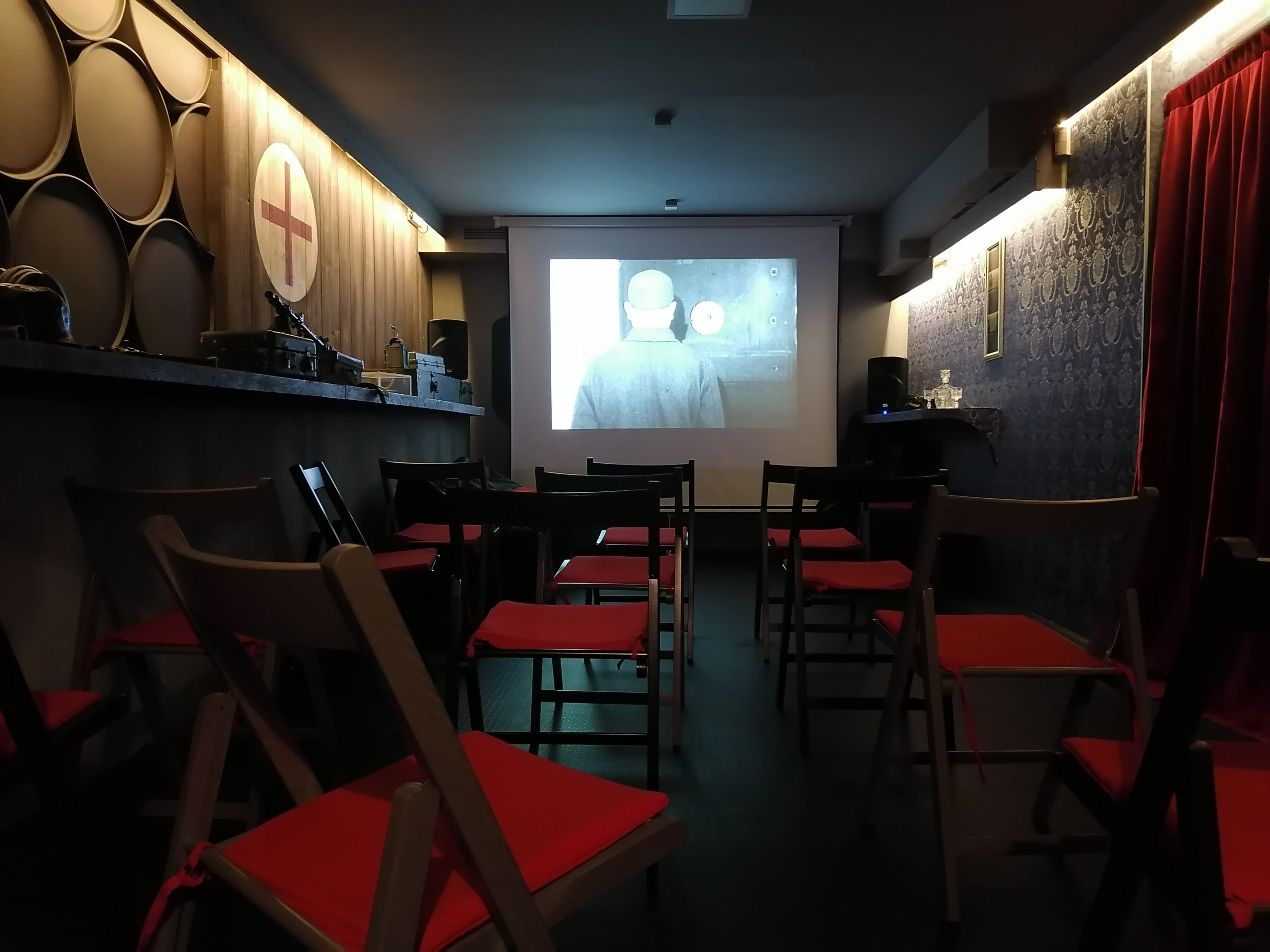 The project ``Free Kino Valter``, in addition to showing films from the catalog of the Film Center Sarajevo, will be fun, but also educational place to visit, with special guests who will bring the past of Bosnia and Herzegovina, but also world cinema closer to audience and film lovers. As previously mentioned, the basis of our idea is to gather all generations, and especially younger and provide free screenings, primarily of films from the Film Center's catalog, which are not available to the public. For that reason, we want to open the possibility for them to get acquainted with screenings on the big screen for free, the experience of watching a film together with an educational moment, because these are films that are several decades old. After the screenings, an interactive conversation with film professionals is also planned. This would represent the only place in the city that would eventually be a gathering place for young people where they do not have to spend money, and they can acquire some new knowledge. In short, the project ``Free Kino Valter`` is intended for the widest audience in BiH and the region and has all the prerequisites to be a regional and wider social event of special importance for Sarajevo and Bosnia and Herzegovina. 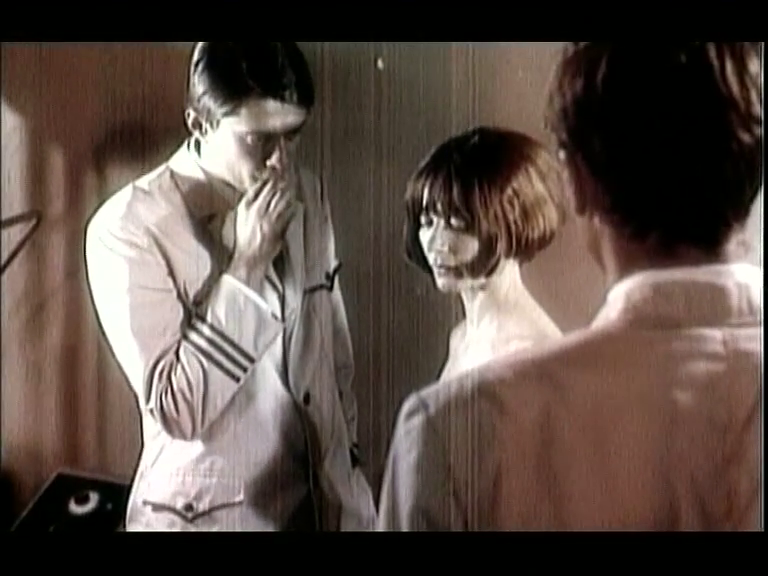