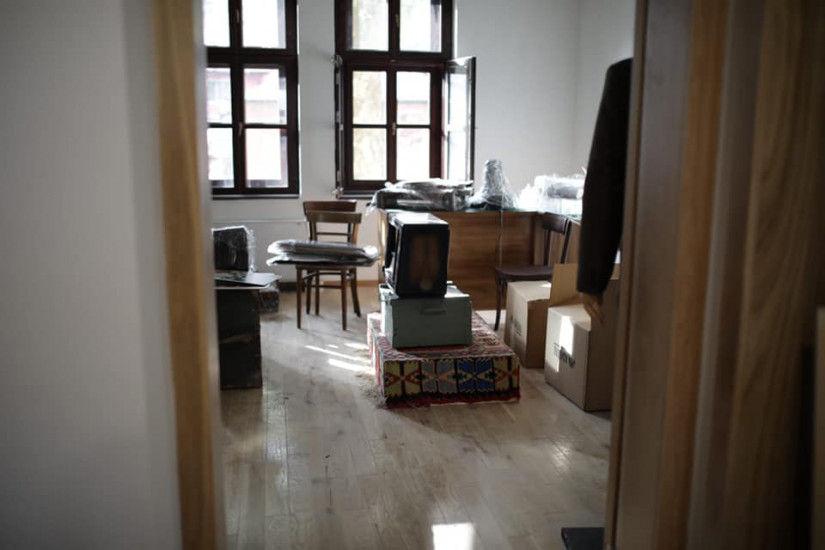 Work on the Bistrica station in Sarajevo was completed this month, and this national monument will soon be available to citizens and visitors. Namely, back in 1972, scenes from the film “Walter Defends Sarajevo”, one of the most watched in this area, were filmed at the “Bistrica station”.

The Bistrik railway station was built after the Austro-Hungarian authorities introduced Sarajevo with Slavonski Brod and Budapest by rail in 1882. At that time, there was a need to connect with Sarajevo connections and the eastern parts of BiH, where military garrisons were stationed along the border with Serbia.