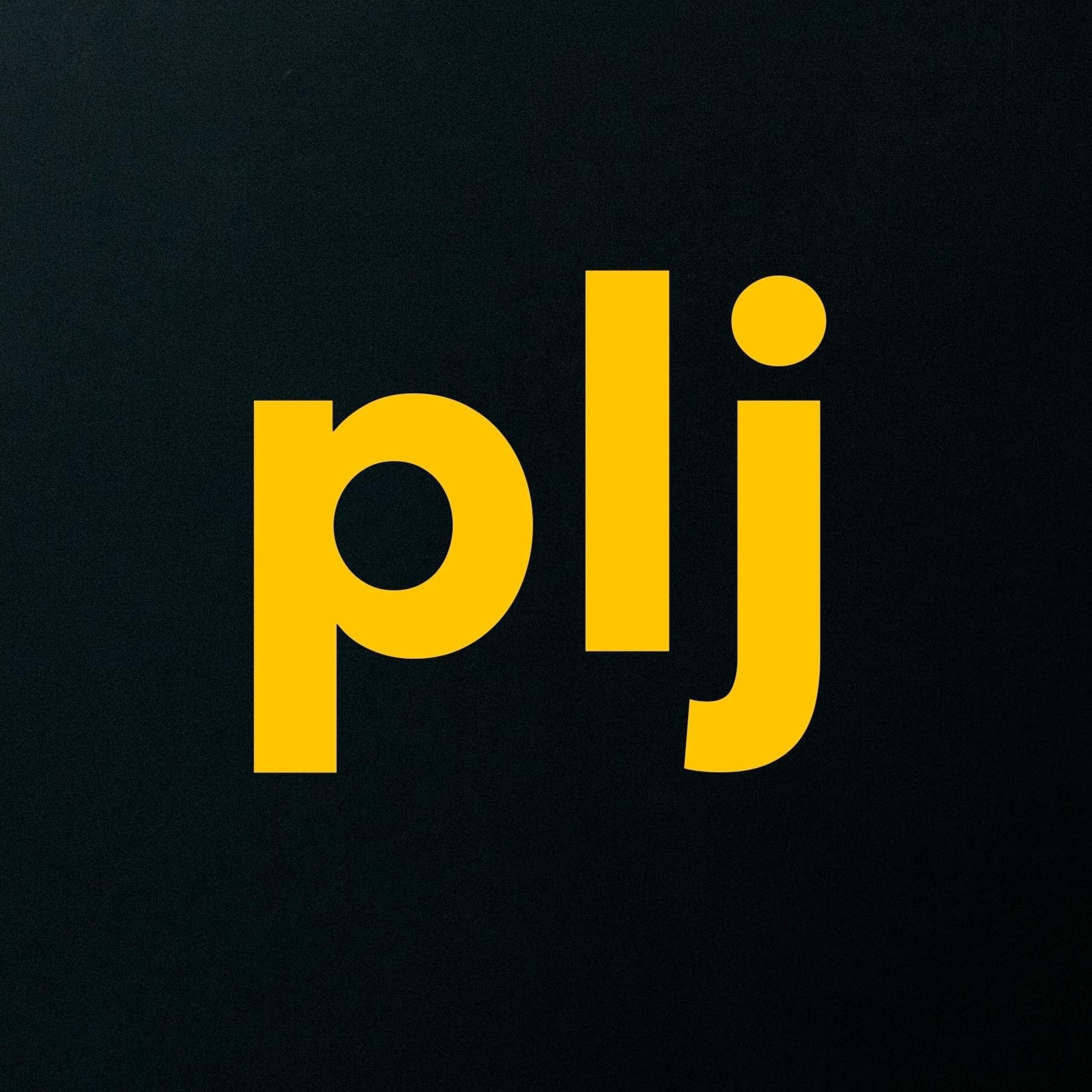 In the post-festival outreach activities, Pravo Ljudski in cooperation with Film Center Sarajevo will present two short films The Fuse: Or How I Burned Simon Bolivar by Igor Drljača (2011) and My Lost Generation by Vladimir Tomić (2009). The screening of the movies will be held in Free Kino Valter, at Wednesday 6.4.2022. starting at 20:00 h.

Synopsis: Using personal home video footage, this documentary follows how a young boy’s attempts to avoid a poor mark on a school assignment in 1990’s Sarajevo, may have contributed to a civil war.

Director’s Note: The Fuse is a story of childhood naïveté, and of those moments, in this case rather ominous ones, which inevitably teach a child that he is not the center of the universe. In the Fuse, I wanted to explore the universality of this feeling, albeit within the very specific and traumatic context of the Bosnian civil war. Sensing that everything is about to change, the nine-year-old boy, Igor, appears even slightly excited, being oblivious to the chaos that was about to engulf Sarajevo.

Synopsis: In a narrative trail we follow Vladimir Tomic’s partly autobiographic journey work toward a generational portrait collated from own recordings from Denmark and Bosnia. In an uncompromised aim for personal identity we see his story through images of his early childhood, the mother and the brother in front of the Danish refugee centre Flotel Europa, high-school graduation in Copenhagen and new pictures from Bosnia. On the whole an innovative enterprise, from which a new plane of reality emerges from the artist’s subjective interpretation, which in hindsight also newly produces a picture of the effects of the Balkan conflict in the form of a persisting division and alienation of the generation, to which he belongs: Instead of understanding the development of the wars incredible brutality in a top-down movement, from political system to individual, Vladimir Tomic analyses the conflict at an individual and inter-subjective level. In passages of My Lost Generation, the artist chooses to interview Bosnian men and women, about the dehumanizing effects of the war to get a more general understanding of the conflict.

Director’s Approach: “The artistic exception in Vladimir Tomic’s general production is often the singular and personal experience/memory juxtaposed with a greater totality: the interest in societal institutions effect on the human psychology and vice versa. He treats his material selectively, because the film material is editable, and with confrontation, because the suppressed is faced and transformed into artistic images of high cultural, political, psychological andsociological relevance.” Thomas Boström, MA Art history 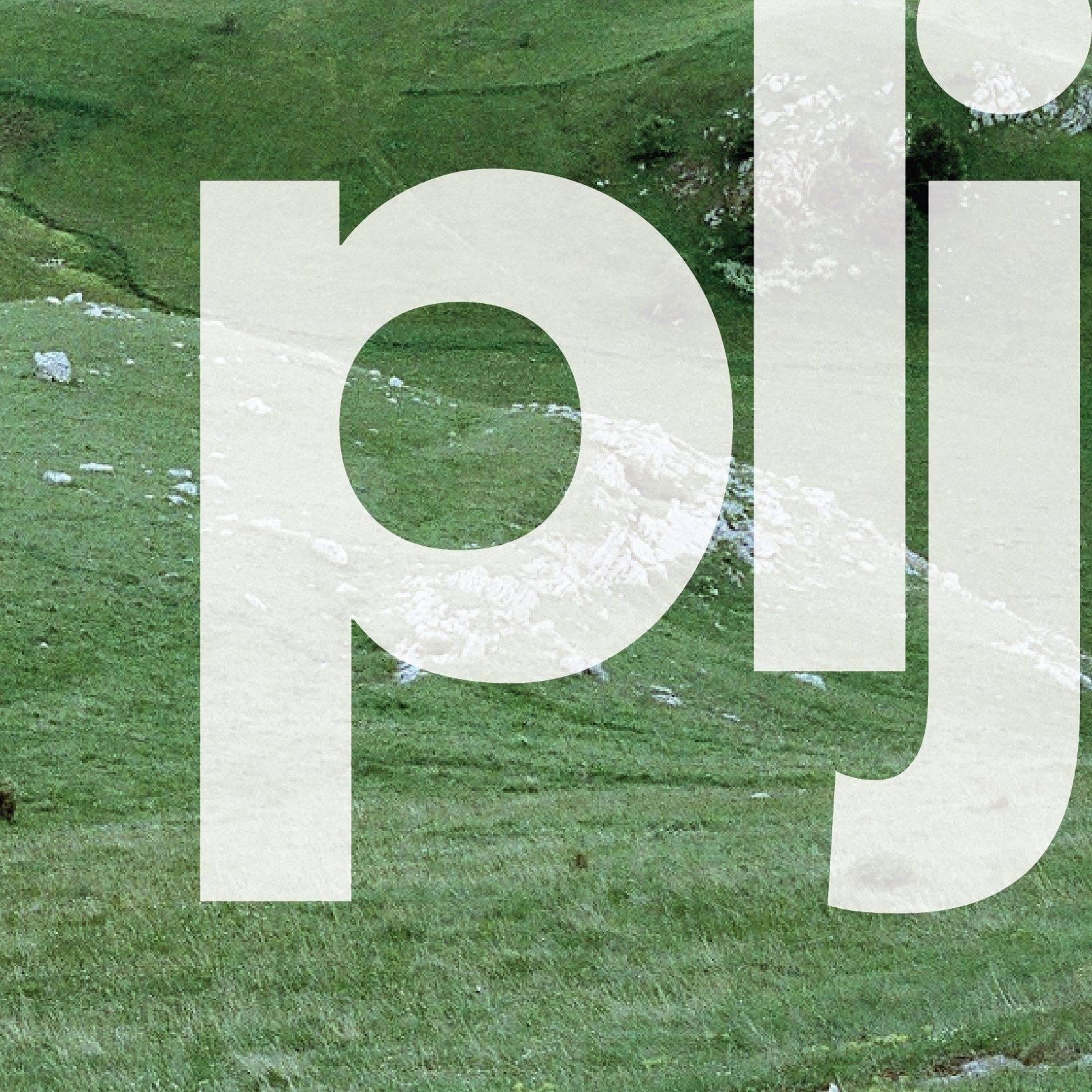