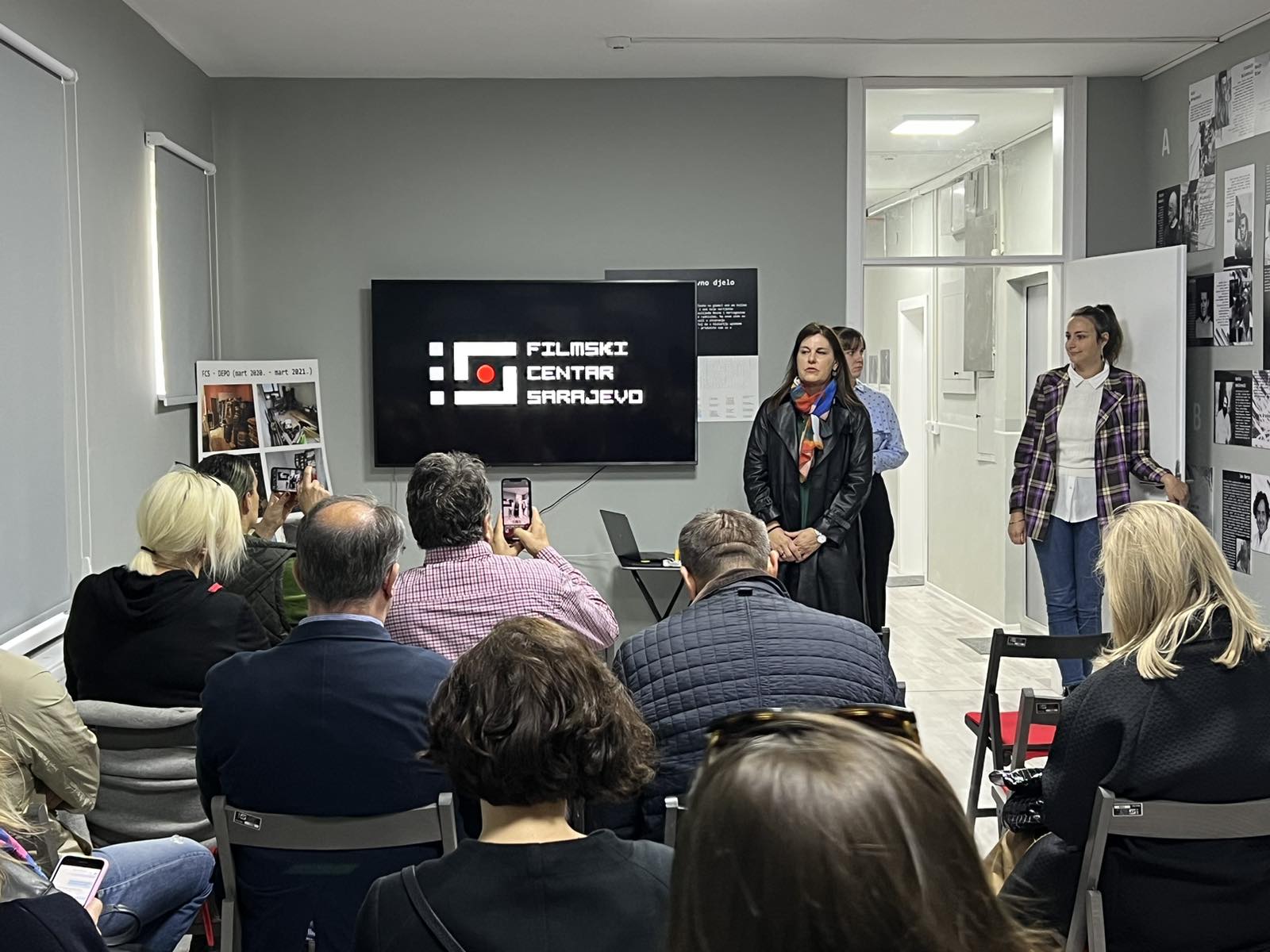 On Friday, September 23rd, 2022, Film Center Sarajevo celebrated the first anniversary of the opening of the film tape digitization and restoration laboratory in the space of ​​the former Studio Jagomir. The process of digitization of film materials is supported by the American Ambassadors Fund and the Foundation for Cinematography.

Film Center, led by director and general manager Ines Tanović, aims to make film material available to the general public through an on-demand platform through digitization.

The process of digitizing film tapes will be demanding because the tapes were stored in inadequate conditions until a year ago, which resulted in the occurrence of biological degradation in the form of fungal infection that not only destroys the tapes, but is also harmful to the health of the people who work to preserve them. Cleaning the filmstrips is only the first step in the process of both preservation and digitization.

In the past six months, the Film Center tried to acquire basic equipment for digitization along with professional training (scanner and software management training, training for the processing and processing of digitized material). In addition to the training of the staff of the Film Center, three workshops were held. The first workshop was led by Biljana Ristivojčević-Bižić and Nikola Bižić, during which we went through the process of digitization and processing within digitization and restoration software. The second workshop was led by lecturers from the MIPS laboratory of the University of Milan: Professor Dr. Alessandro Rizzi, Alice Plutino and Beatrice Sari. During this workshop, participants listened to lectures on the history of film and filmstrips, and had the opportunity to go through the entire process leading to digitization. The third workshop was led by Professor Reiner Eschbach, whose lectures were related to color correction and the process of processing materials after digitization. In the future, another training course is waiting for us, which will be led by lecturers from the company IRIDUM Film from Slovenia.

Although all the visits of the aforementioned experts were aimed at staff training, the Film Center believed that the preservation and processing of this type of heritage is not talked about enough, and through workshops we tried to bring this topic closer to the general public.

Our colleagues Enea Ahmedhodžić and Ema Muftarević, who work on the process of digitization and preservation of film material, gave a short presentation on the process of working with film strips, and how they are categorized according to their condition and how they work to save the film strip. To mark the first year of work, guests and friends of the Film Center were shown a shortened digitized version of the film “Sarajevo 1920”, which is the oldest archival footage in the possession of the Film Center. The Film Center has over 80 feature films and around 500 short documentary and animated films in its collection, only a part of which is on film tapes in the Film Center’s depot.

Celebrating the first year of the opening of the laboratory and the start of the digitization process is only the first step that leads to the preservation of the film archive and films that have marked the history of BiH cinema and that serve as an example of tradition and wealth that we must preserve for all future generations. 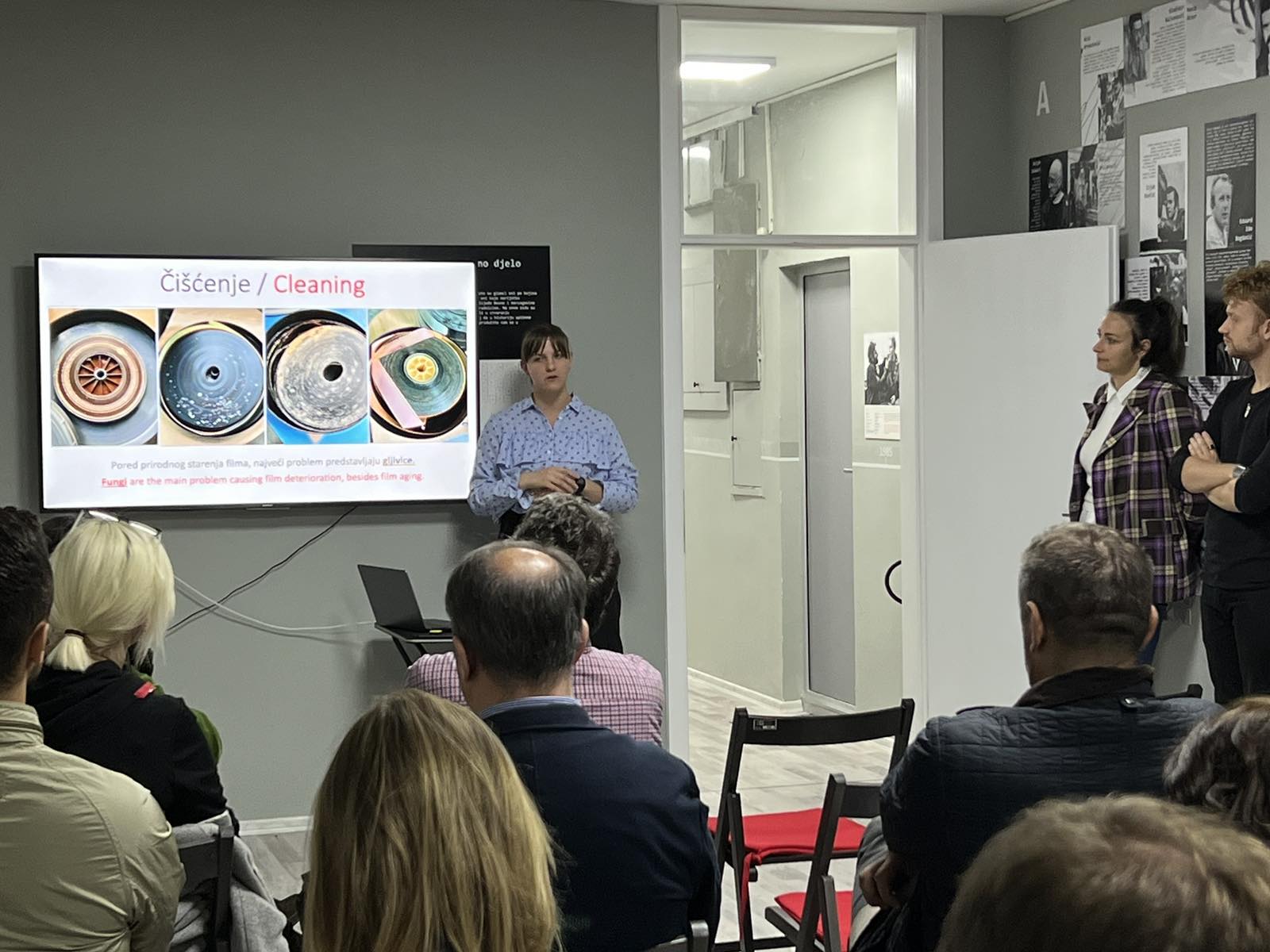 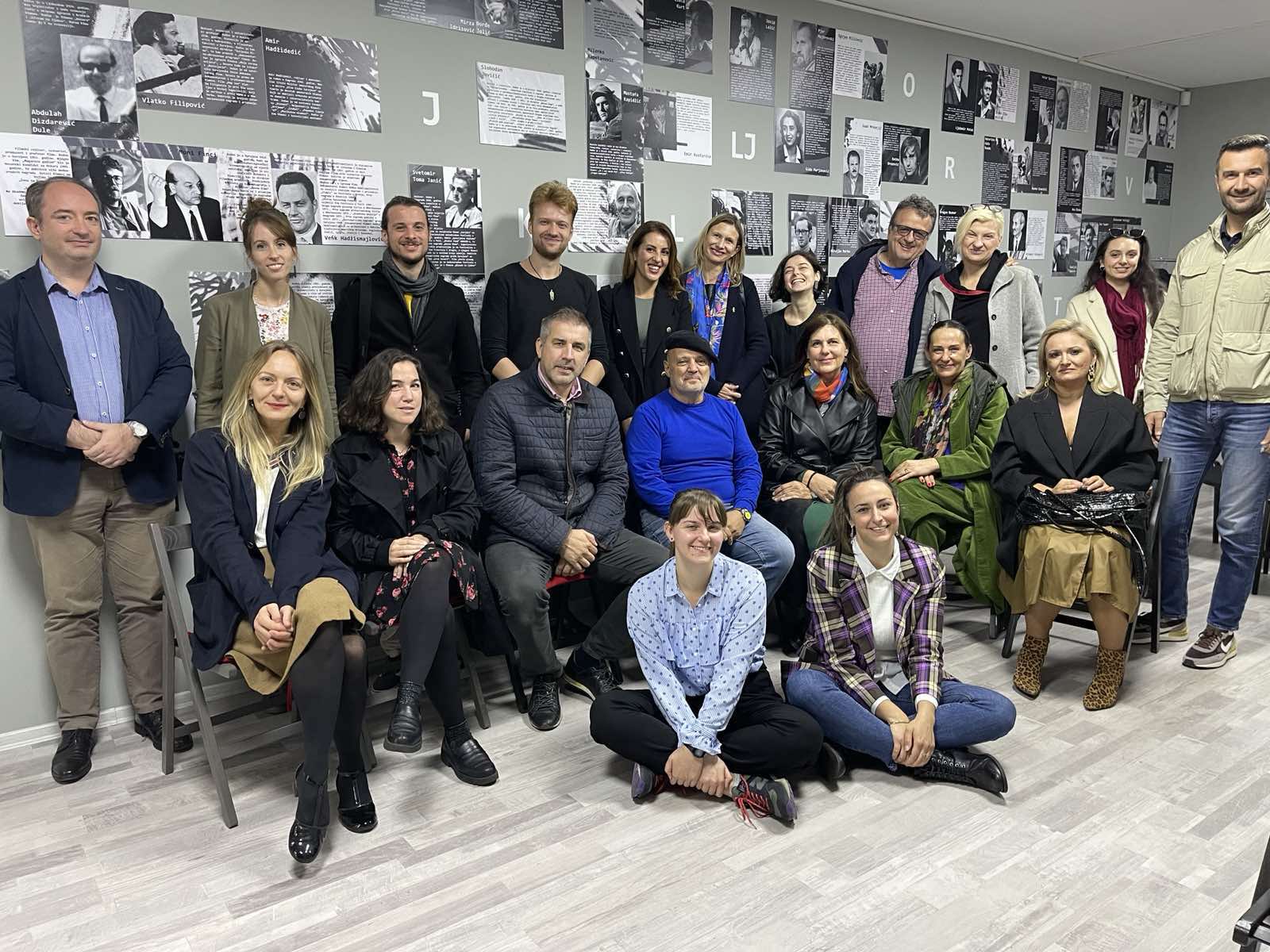 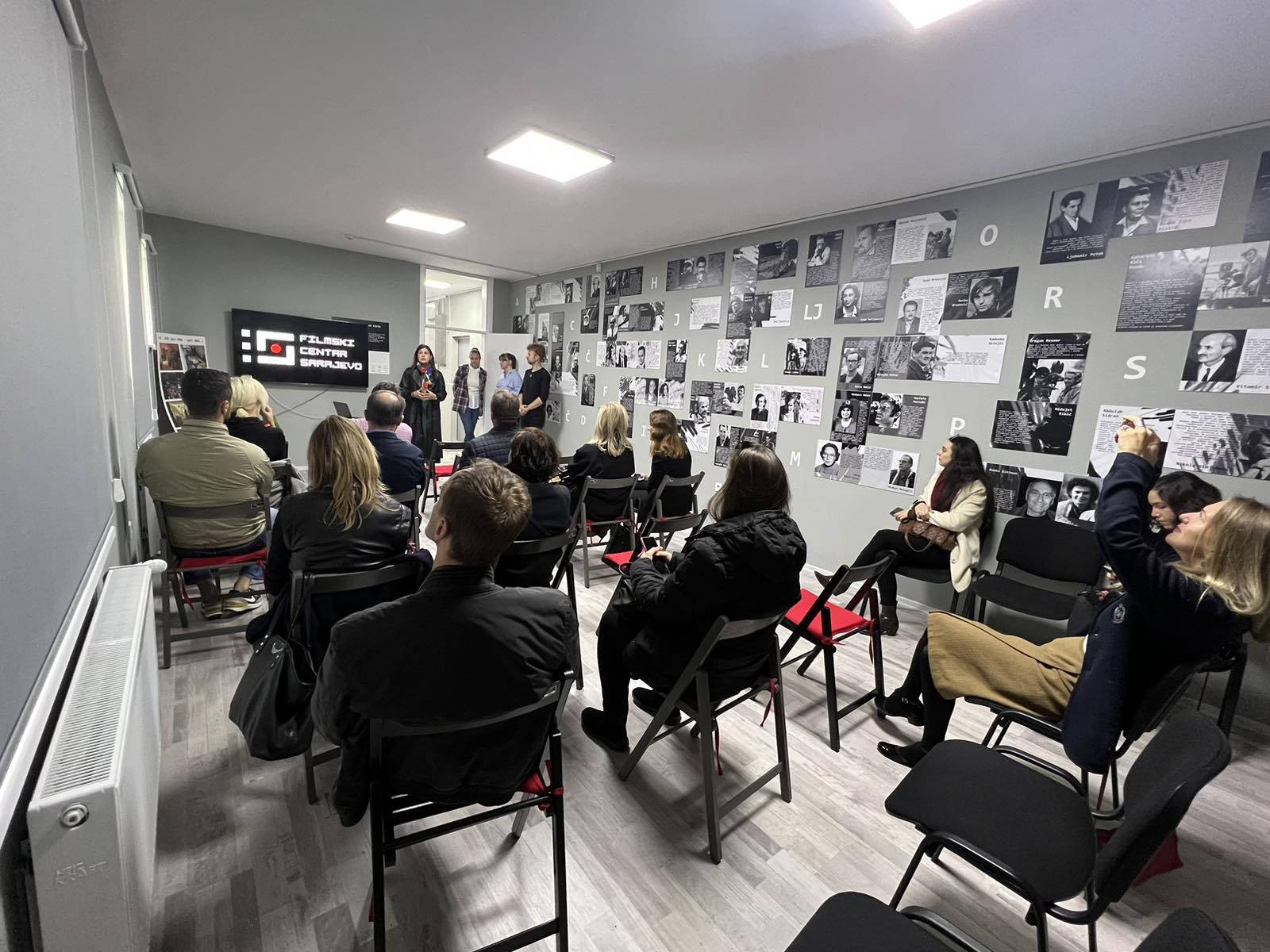 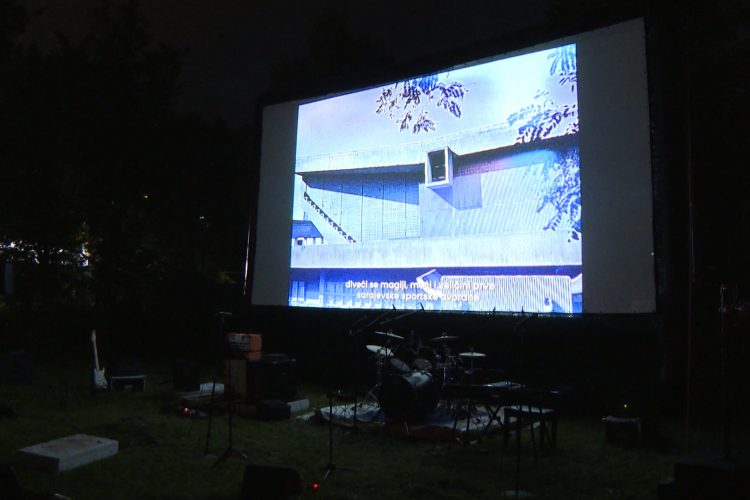 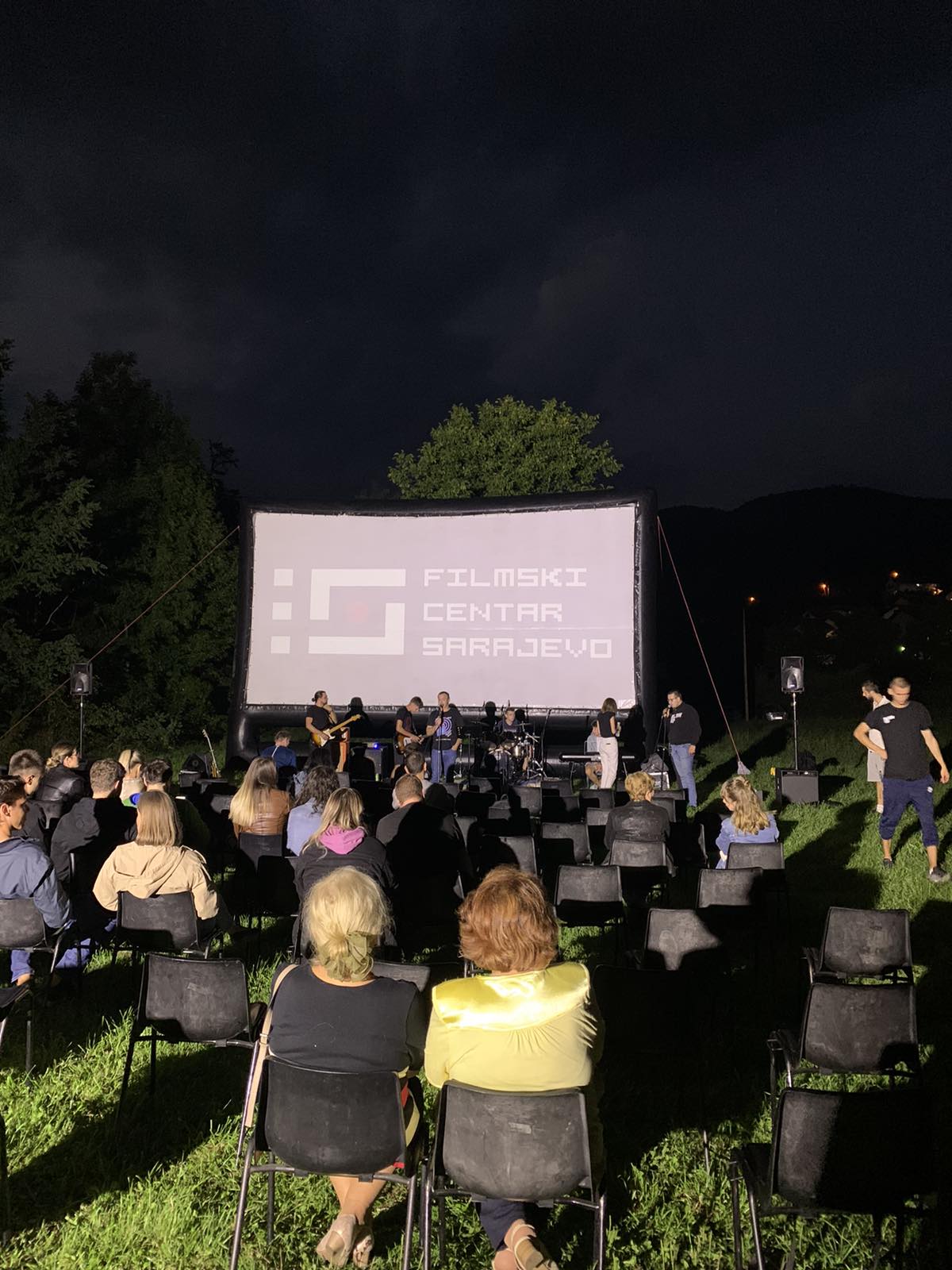