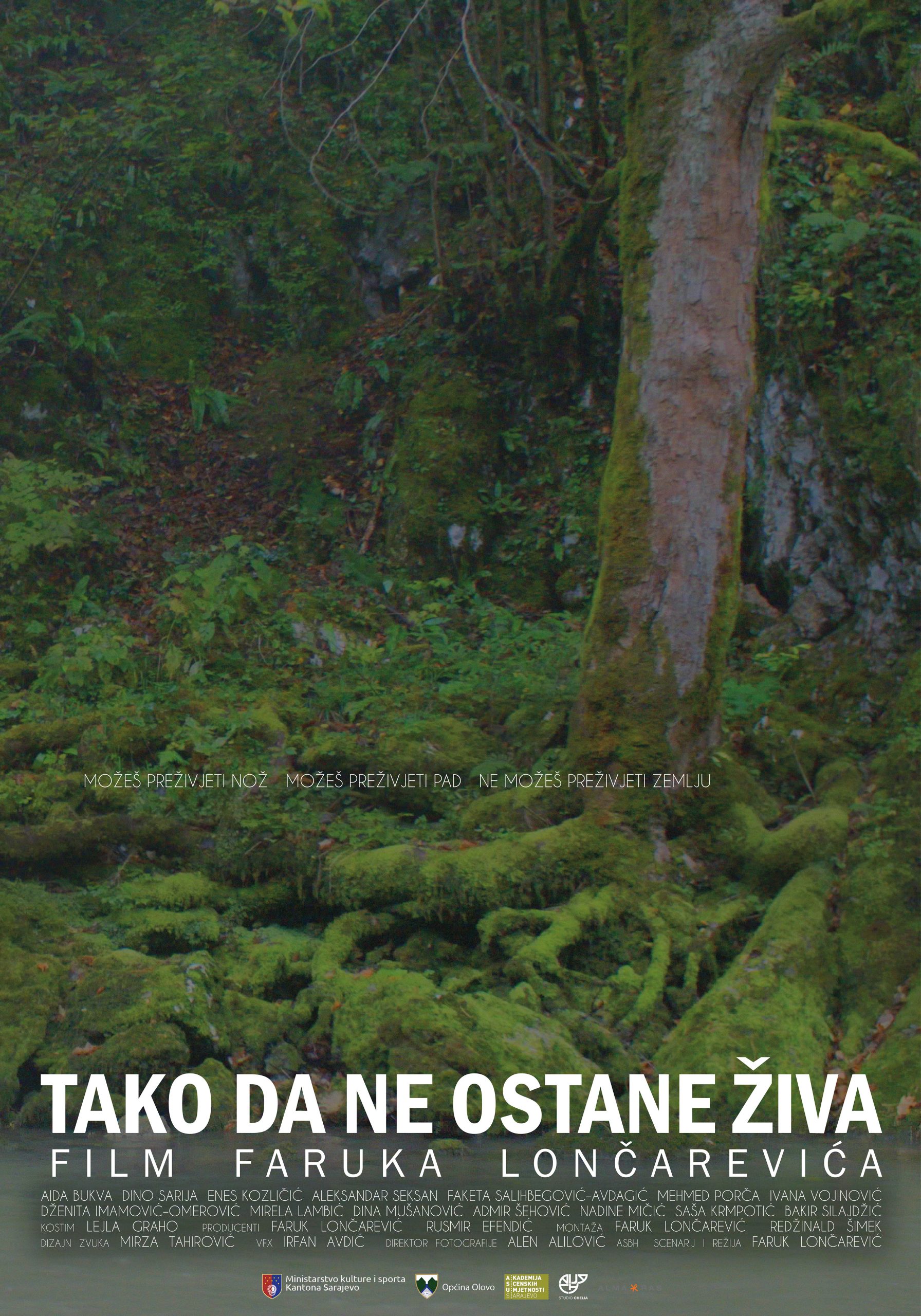 SO SHE DOESN’T LIVE + director’s talk

Sarajevo Film Center invites you to a free screening of the film “SO SHE DOESN’T LIVE” (2021) with a talk by director Faruk Lončarević.

PROGRAM: 18:00 h FILM SCREENING
“SO SHE DOESN’T LIVE” is a feature film by Faruk Lončarević, based on the motives for the murder of Arnela Đogić that took place on February 27, 2016 near Olovo. The film was shown as part of the competition program of the International Festival in Trieste on January 23, 2021, where it won a Special Award. The film won the Palme d’Or as the best film at the Mostra di Valencia in October 2021.SYNOPSIS: The plot of the film takes place in a Bosnian province of the modern age. Aida has severed ties with the violent Kerim and wants to get on with her life. But the connections are stronger than she thinks and everyday life drags her deeper into darkness.
DURATION: 1h 30 min
CAST: Aida Bukva, Dino Sarija, Mehmed Porca, Aleksandar Seksan.
ENTRY: Free

20:00 h DIRECTOR’S TALK
The author of the film, Faruk Lončarević, is a film and theater director and professor of film history at the Academy of Performing Arts in Sarajevo. He is equally active in Bosnia and Herzegovina as in Indonesia. Prof. Lončarević is a well-known lecturer “Kako čitati film” free lectures realized in cooperation with the Film Center Sarajevo, which on this occasion is opening of a new season. We look forward to Your visit and a special insight into the mind and creation of Professor Lončarević.