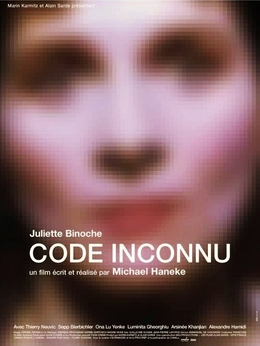 We end the month of January with the screening of Haneke’s film “Code Unknown” (2000). Most of the plot of the film is set in Paris and follows several characters whose destiny is connected by one event. The screening of the film “Code Unknown” will take place on Saturday, January 29. Starting at 6 pm. All students and high school students can enjoy free coffee or tea.

Film Center Sarajevo aims to educate and promote film culture among young audiences. Admission to all screenings is free.