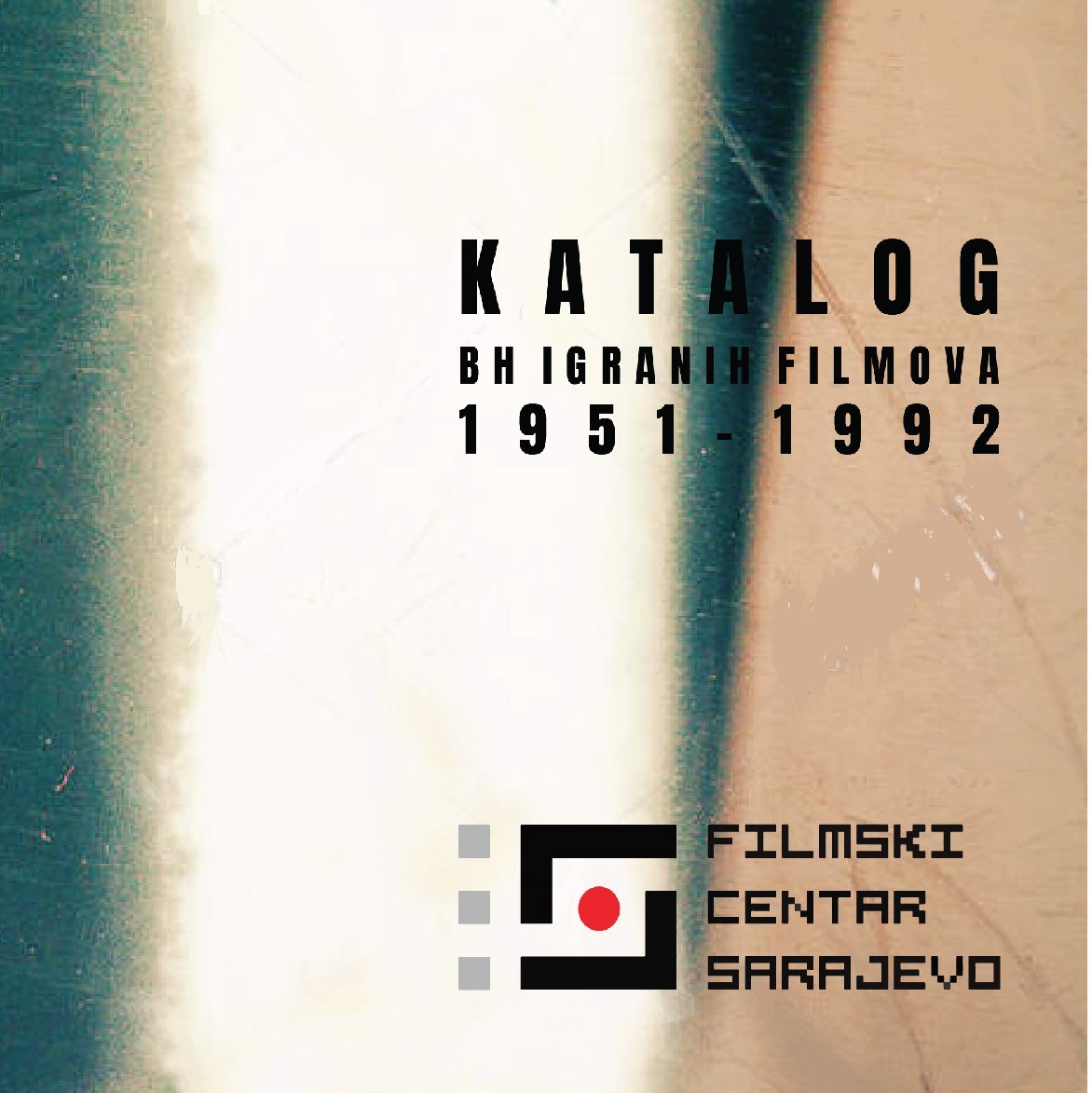 
Film Center Sarajevo (FCS) is presenting the first catalog of bosnian feature films made between 1951 and 1992. FCS director Ines Tanović said that the process of collecting data for the catalog took almost a year. “FCS has inherited all the films from three former production companies – Bosna film, Sutjeska film and Studio film, as well as films from the Film Working Community of Bosnia. In the past, we worked on finding all relevant data needed for the catalog. Each film was reviewed; the names of the author’s team and actors were signed, as well as the format in which we have it and a short synopsis “, said Tanović. 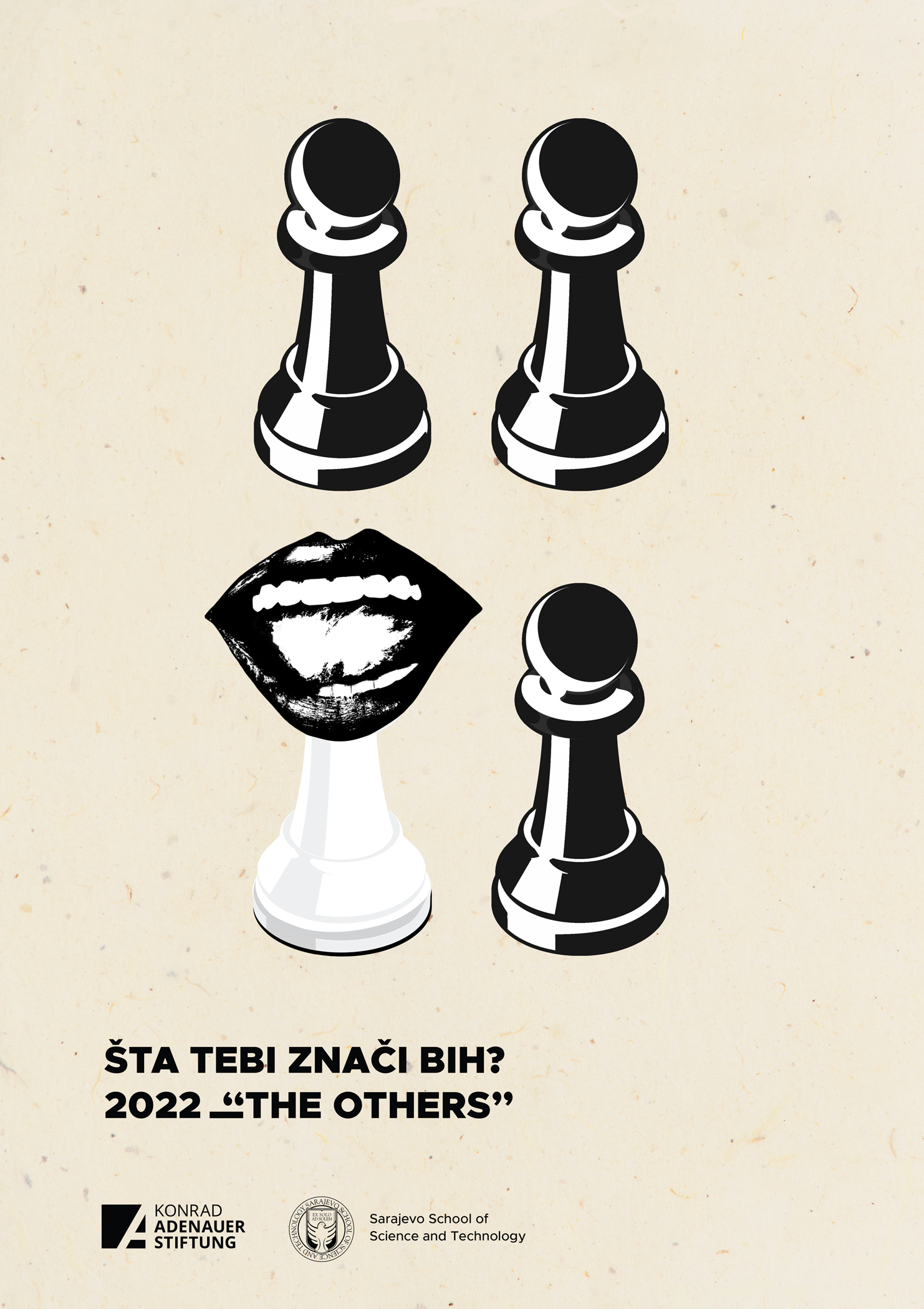 CALL FOR APPLICATION For the production of short films on the topic “What does BiH mean to you?”

The Sarajevo School of Science and Technology University, in cooperation with the Konrad Adenauer Foundation in BiH,