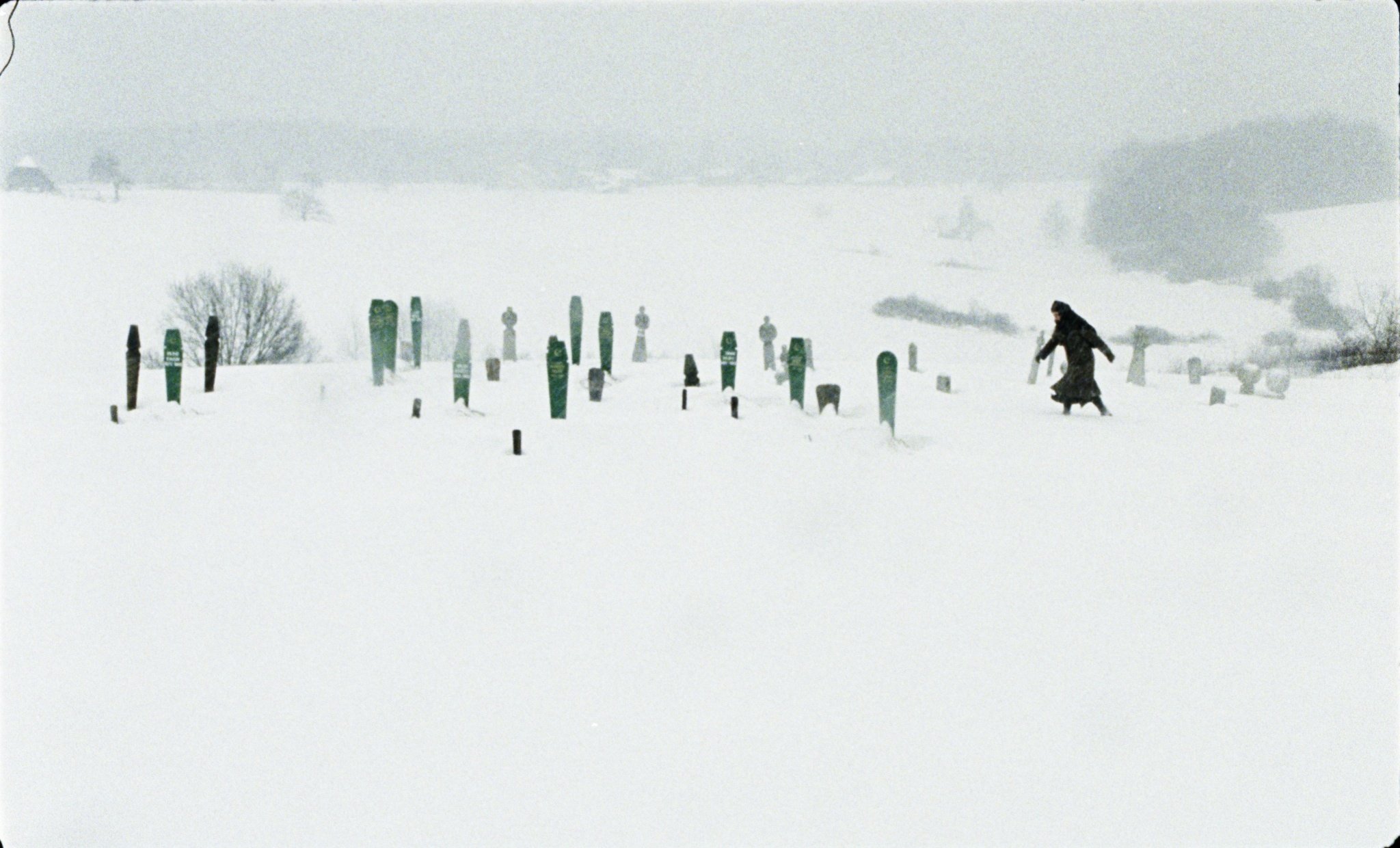 “Halima’s Path”: The essence of the film with the dean of Academy of Performing Arts Sarajevo

“Halima’s Way” is 2012 film by Arsen Anton Ostojić based on a true story that is selceted in syllabus “Kako čitati film”. In order to recover the body of her son lost during the war in Bosnia, a grieving, but strong-willed Muslim woman, Halima, must track down her estranged niece, who we find carries a mysterious connection to him. Halima’s Way is a story about a tragic human destiny, about one of the many delicate situations in post-conflict societies.

“Kako čitati film” is a program consists of a screening and film analysis. What is the position of this drama in the context of the history of world and local cinema? How that approach can treat trauma and why do films confront us with vulnerable parts of the personality? In addition to educational, “Kako čitati film” offers a therapeutic approach to national and personal identity. Dean of The Academy of Performing Arts Sarajevo, prof. Faruk Lončarević is specially dedicated to teach what is left out in film, so we can see a bigger picture.