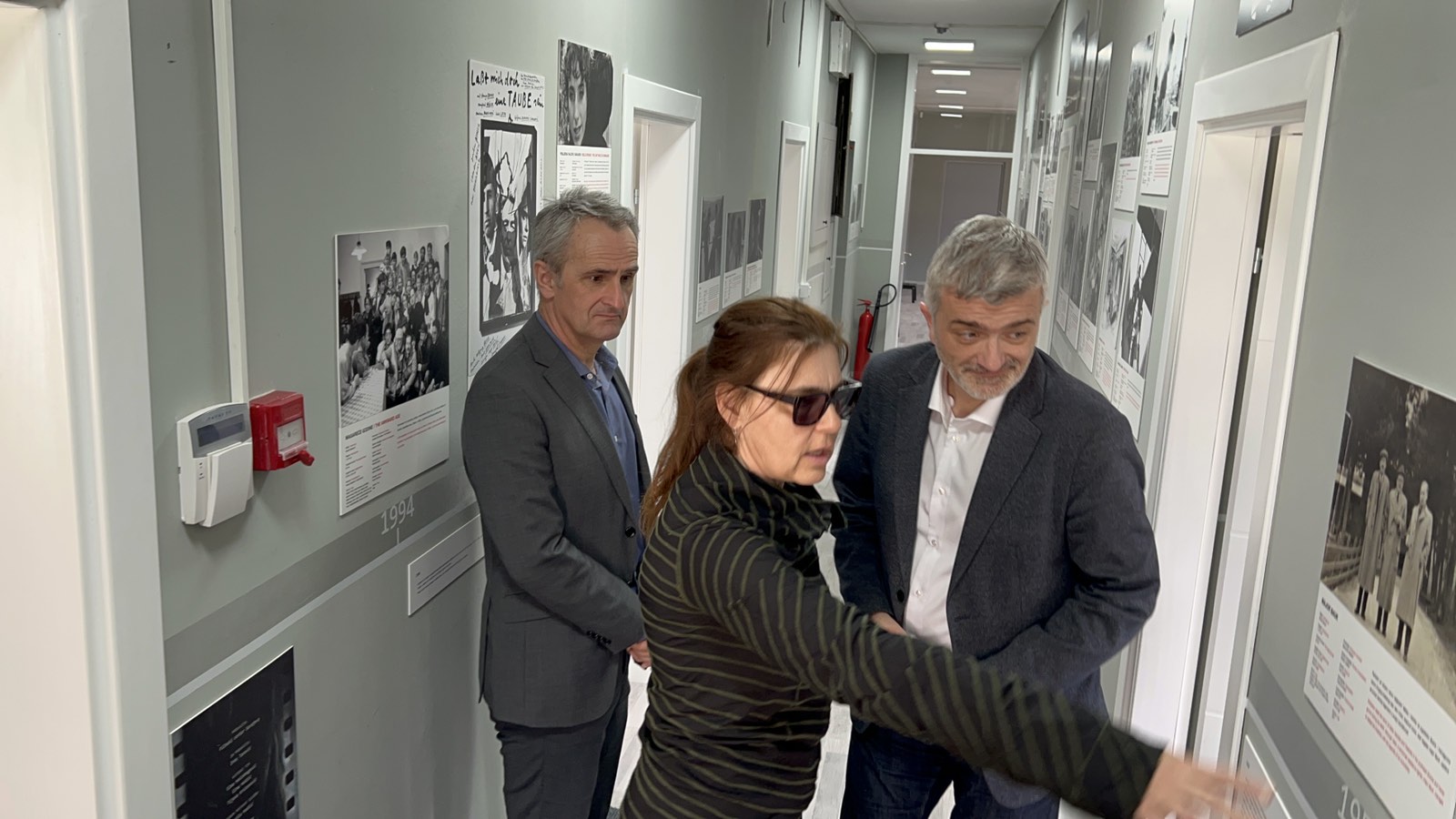 With the news about the beginning of the work of the laboratory for digitization and restoration of the film strip, the unusual working week at the Film Center Sarajevo has begun. We are still collecting impressions after the Sarajevo Film Center made the most progressive step in its work so far, headed by general manager Mrs. Ines Tanović, whose vision declared the film archive under UNESCO national heritage and the same year was awarded by the The US Ambassadors Fund for Cultural Preservation (AFCP) grand. With distinguished guests Film Center Sarajevo cherishes this milestone as the biggest turning point in its work. 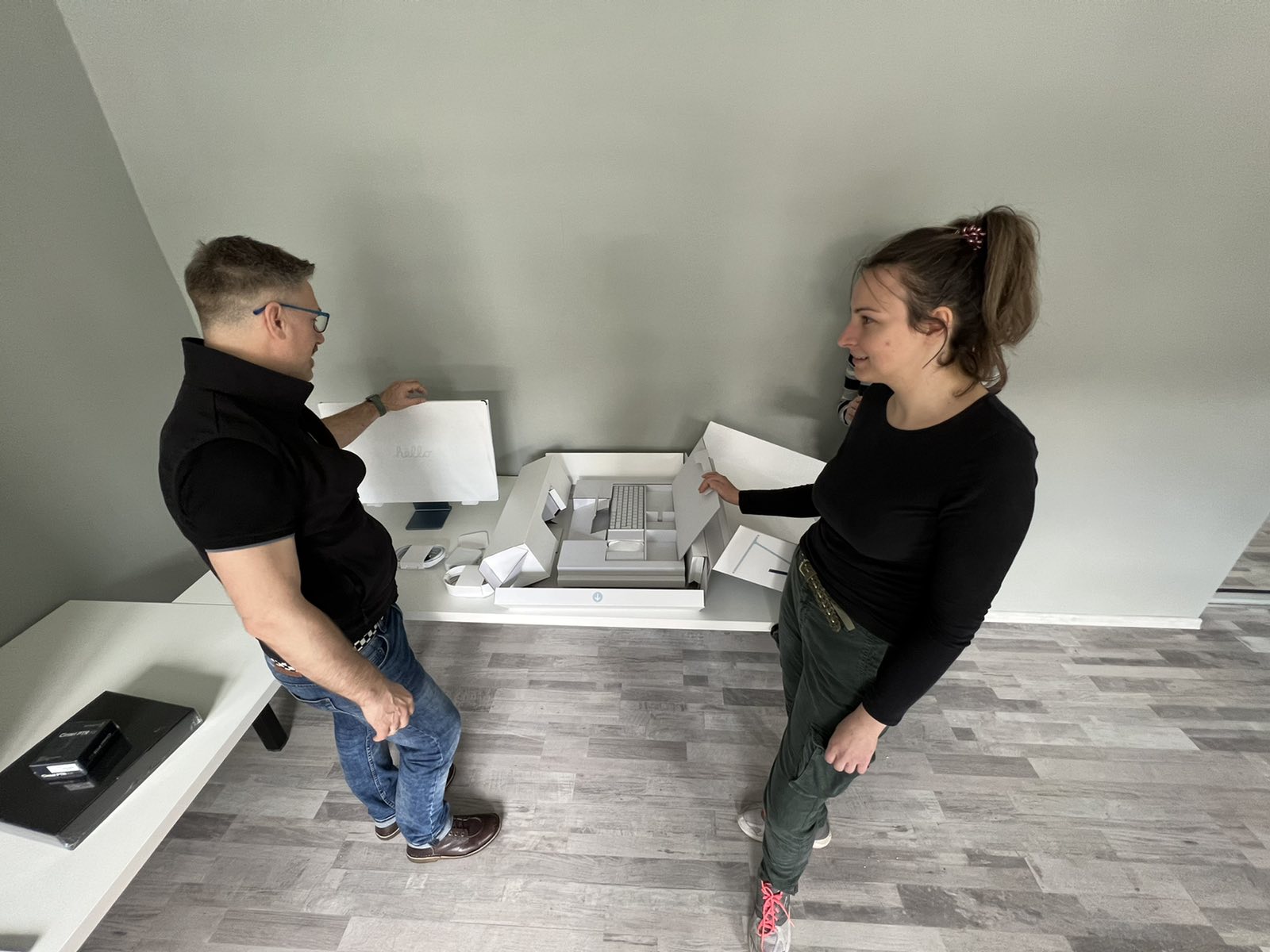 With the arrival of experienced and talented colorists, film digitization and restoration technicians from Belgrade and state-of-the-art