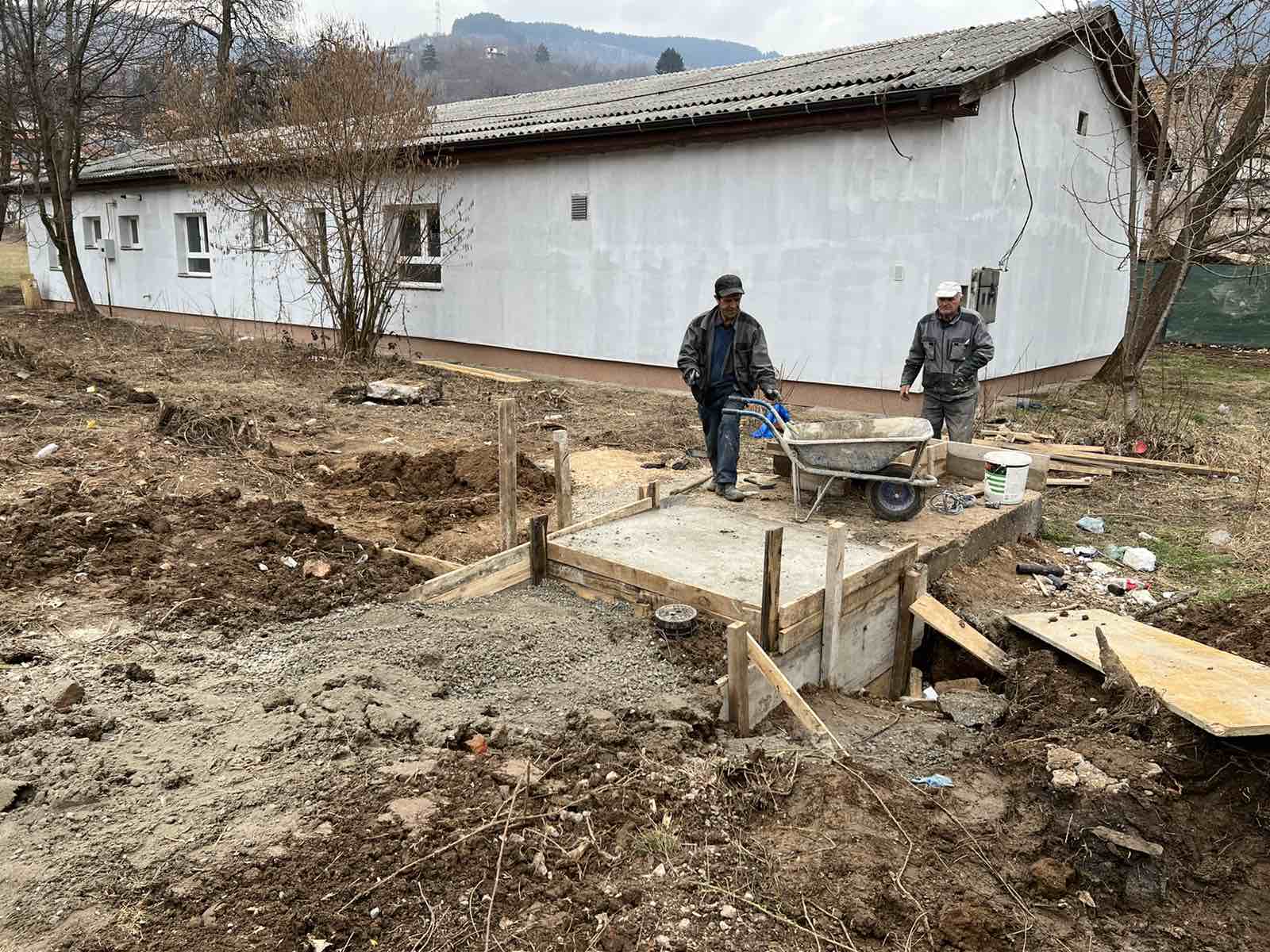 Jagomir film studio was established in 1950. It was built through labor actions, organized by the union. The presence of work actions was entered in the workbooks, and work was done intensively (even on holidays) in order to complete the work in the planned time frame. Films of Bosnian-Herzegovinian production companies: “Bosna Film”, “Studio Film” and “Sutjeska Film” were made in the studio. In addition to recording studios and built scenographic facilities, he also had additional rooms: a dressing room for actors, a larger make-up room with two chairs, a director’s room, two dark chambers for camera assistant, room for costume designer and camera room. Everything it took to shoot one feature film was in the studio. During the war, the studio was destroyed, and part of the archive was transferred to television – so it is preserved 70 feature films, close to 700 original documentaries, as well as thousands of other dedicated materials.

Since 2020th film director and the general manager of Film Center Sarajevo Mrs. Ines Tanović has focused her work to the preservation and resturation of the film archive inherited and declared the cultural heritage of Bosnia and Herzegovina. The process of the preservation and restauration is a multistaged project with the main goal to restore the former splendor of the Studio supported by the Grant via Ambassador’s Fund for Cultural Preservation.

One of the stages was the water supply that has been problematic question in last 30 years. Today, we’re happy to announce that Film Studio Jagomir has connected the water supply and it’s shiffting towards its goals.