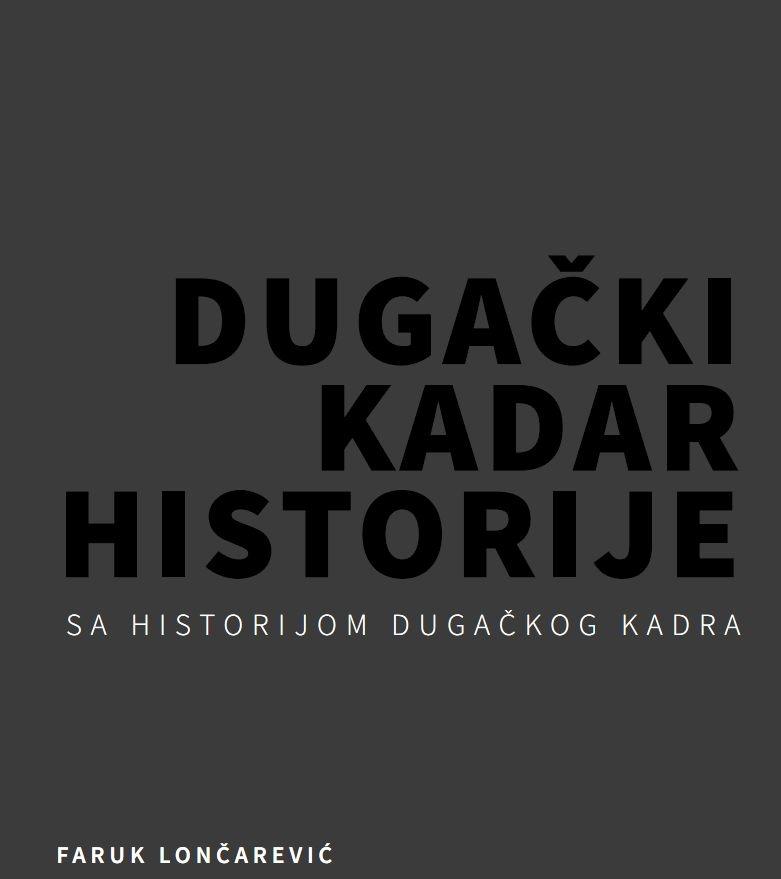 Friday, May 21st 2021. starting at 18:00, at the lectures “Kako čitati film” prof. Faruk Lončarević will talk about a “Long frame in movie”. It a special occasion as the lecture is based on The book “Long frame of history, with the history of long frame” in which. prof. Lončarević deals with the historical poetics of film and directorial strategies in depicting historical events on the examples of authors from Southeast Asia. Faruk Lončarević is a film and theater director and is equally active in Bosnia and Herzegovina as in Indonesia, where he attended postgraduate studies in traditional theater and made a dozen documentaries. His debut film “Mom and Dad” won the “Special Jury Award” of the Sarajevo Film Festival, and at the Art Film Festival in Trencin, Slovakia, he also won the award for the best Eastern European film. His second feature film, “With Mom”, participated in a dozen festivals, and the third feature film, “So She Doesn’t Stay Alive”, won the “Special Jury Award” at the Trieste Film Festival in 2021.