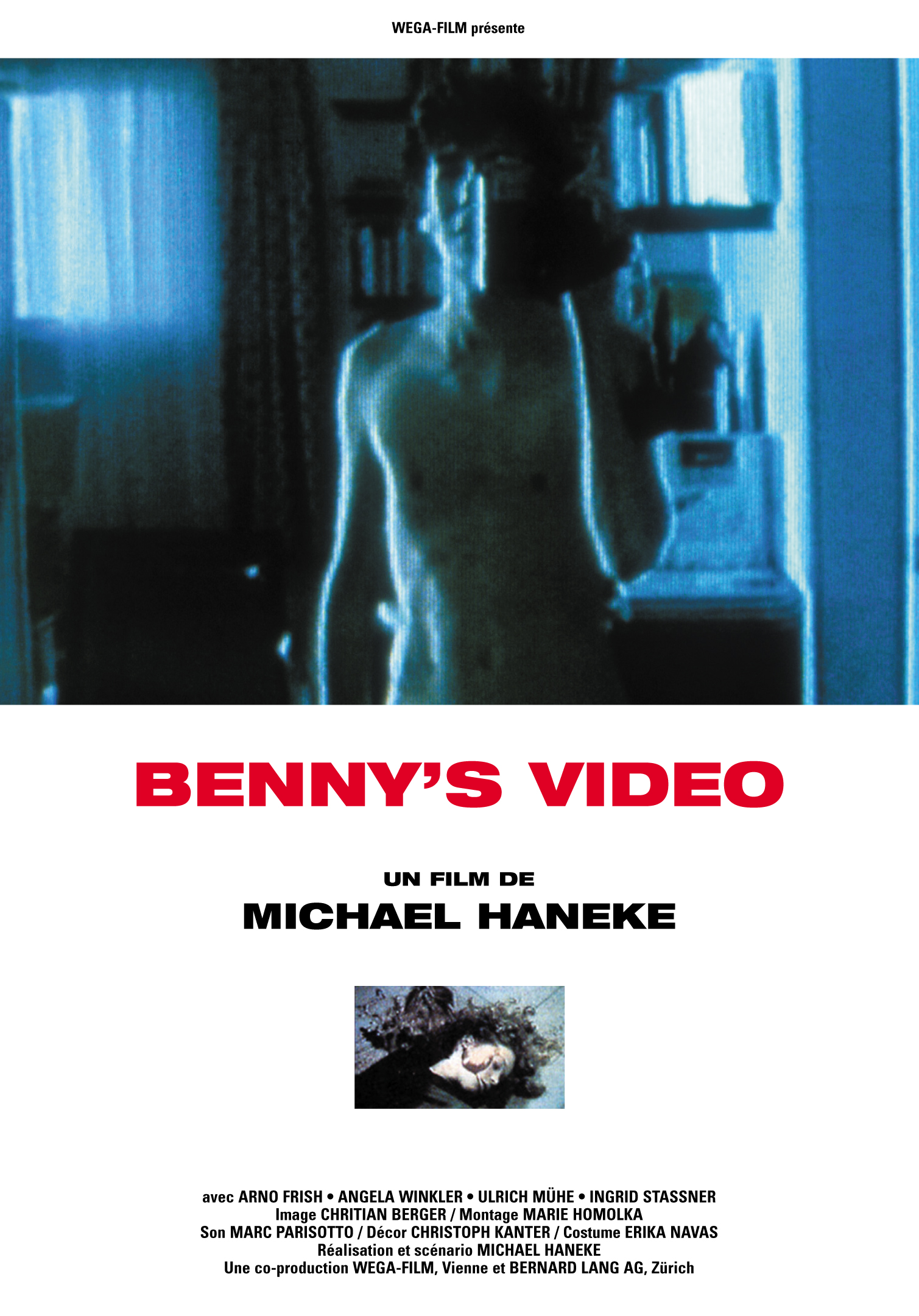 January is the month of Haneke at the Film Center! Screenings of films by one of the most prominent European directors will be held every Wednesday at 6 p.m. Haneke’s Film Month opens with “Benny’s Video” which will be shown on Wednesday, January 5, 2021. at 6 p.m., at the Free Cinema Walter. This psychological horror’s protagonist is Benny, a 14-year-old obsessed with cameras and videos of violence, to the point of losing touch with reality and controlling his own actions. Film Center Sarajevo aims to educate young audiences by showing not only ex-yu but also foreign films that have marked the history of cinema, so we invite you to visit this free screening and to learn about film with us. Free coffee or tea is waiting for all visitors to Free Cinema Walter!