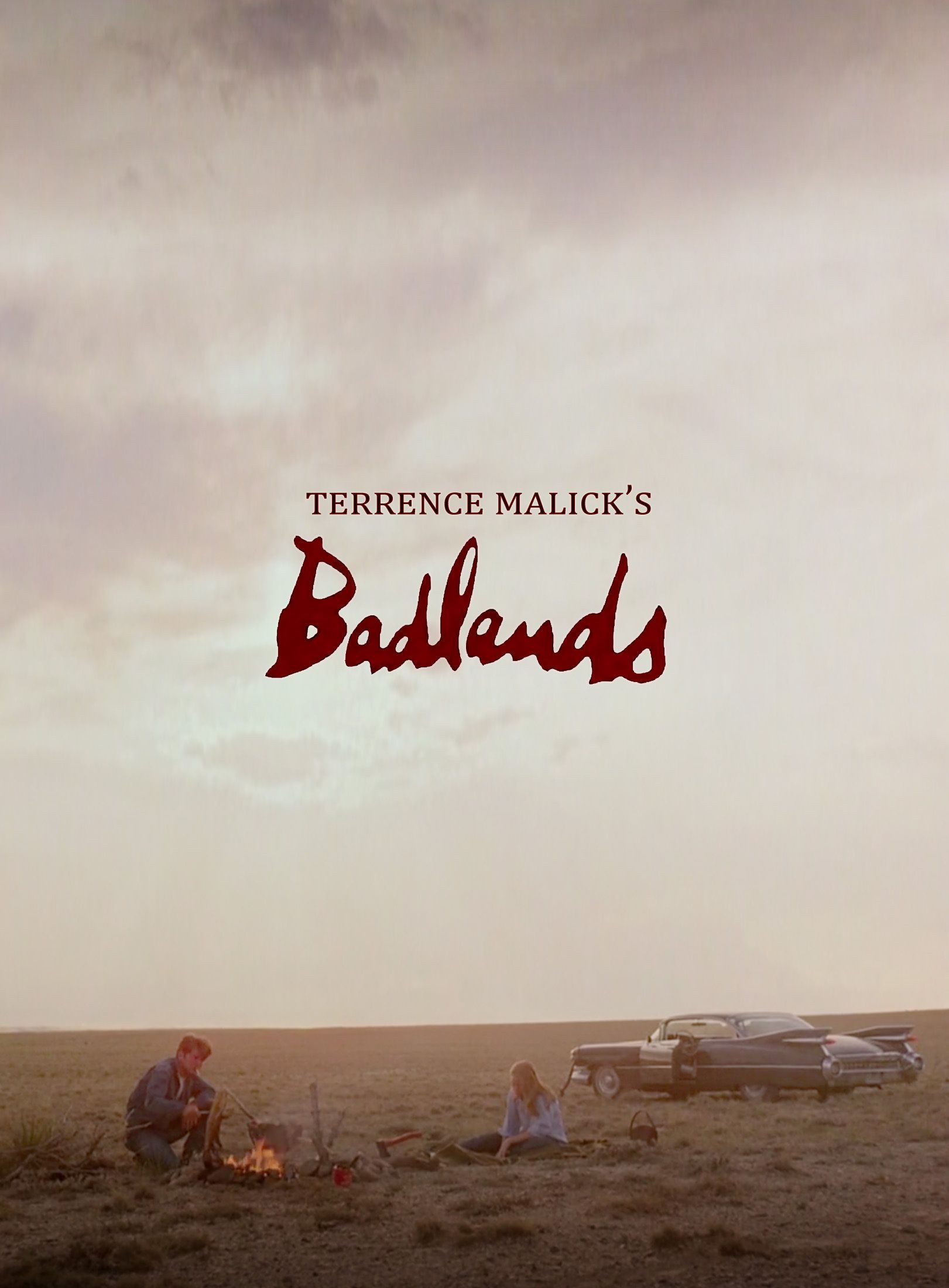 Badlands, a film by Terrence Malick

With the arrival of spring, sunny days and the desire for adventure, Free Kino Valter announces screening of one of the best road trip movies ever made.

Terrence Malick’s “Badlands” (1973) tells a story that has been told many times, of two lovers who are criminals and are pursued across the vastness of America. The story starts in a shabby South Dakota suburb, where garbage man Kit Carruthers meets thirteen-year-old Holly Sargis as she twirls her baton in her front yard. They fall in love, but after Holly’s father deems Kit unsuitable, Kit shoots him dead in the Sargis living room. Kit and Holly flee across the vast, empty badlands of South Dakota, killing anyone who gets in their way.

The screening of the film “Badlands” will take place on Wednesday, March 16. Starting at 8 pm at Filmski Centar Sarajevo. All students and high school students can enjoy free coffee or tea. Film Center Sarajevo aims to educate and promote film culture among young audiences. Admission to all screenings is free.