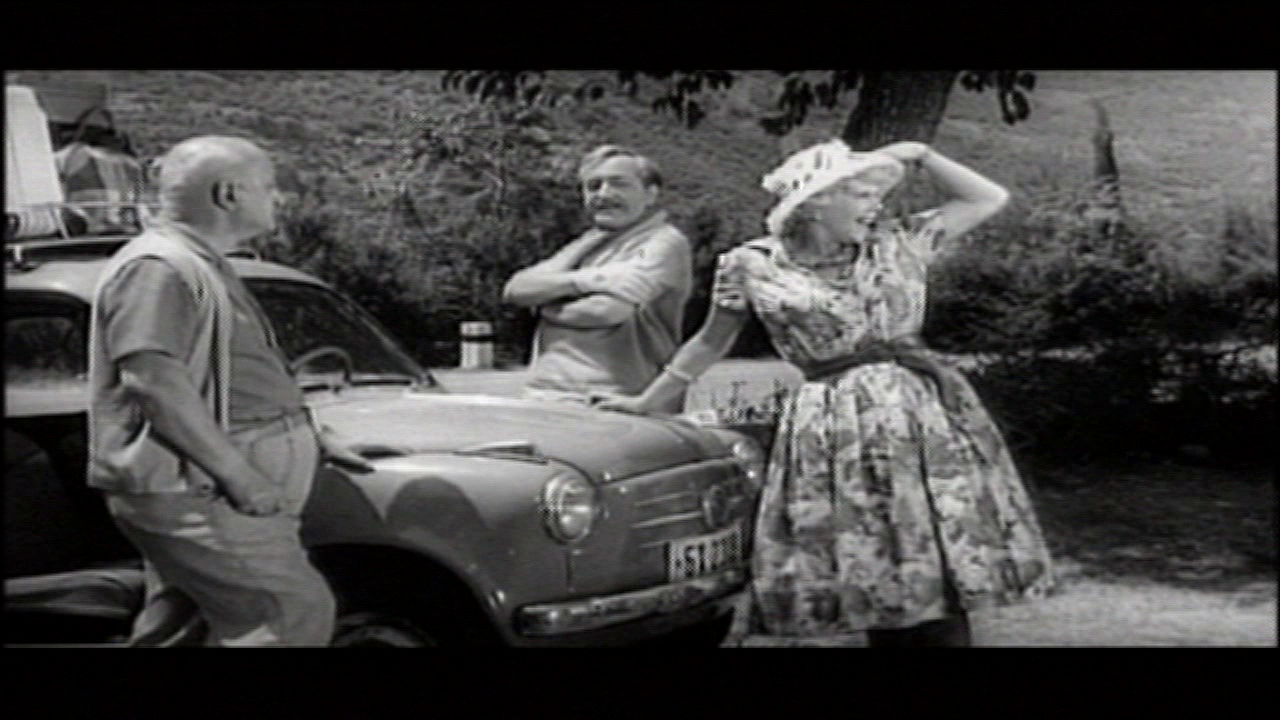 After an argument on a “high-artistic level”, Tonči and Žika embark, each with their own group, on a big tour whose ultimate goal is Dubrovnik festival. Already at their first steps, the cheeky Žika manages to set Tonči and steel the spotlights: in Konjic it is Žikao with her ballerinas performs for the audience, although Tonči was supposed to perform with his ensemble, in which, among others, there is famous Jasmina singer. With all these foolish tricks and intrigues, and with love-affairs that have just started, the journey to Dubrovnik continues, as well as the comic situations that this film is made from.