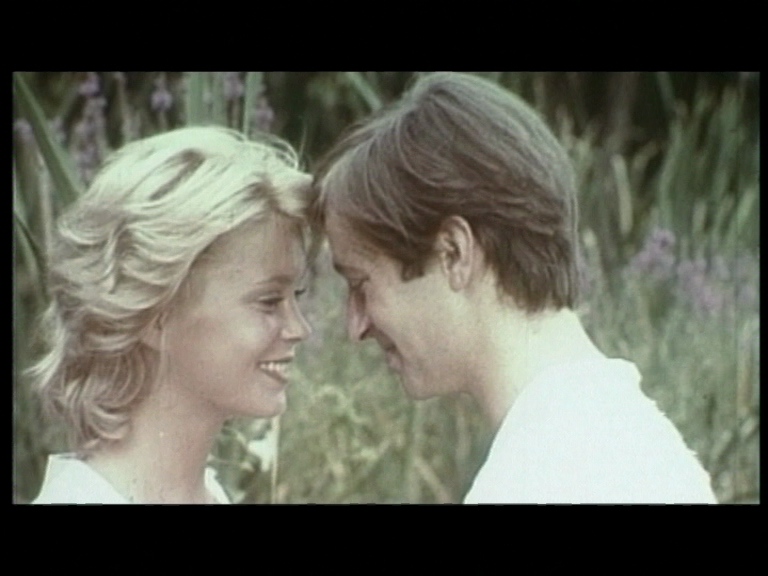 In a village of heterogeneous ethnic composition (populated by Serbs and Croats), the local hunter Petar gets seriously wounded by an accidental shot, while Tomo ends up in investigative prison, which stirs up passion among the two communities to divide on national/ethnic base. The locals stir up the situation by attaching political and other motives to the incident.

A love-social drama. The film is set in Sarajevo during the 1960s. Youth Centre “Crni vrh/Black Peak” decides to form a band to prevent young people from joining criminal gangs. One of the candidates is Dino, a young man obsessed with hypnosis that he sees as a way of life and even a way of spreading communism. Dino’s father doesn’t look at communism the same as Dino, so he opposes hypnosis and thinks there’s nothing in it. The father often comes home drunk after which he convenes family meetings. Dino, in the company of his friends, one night watches the film “Europe at Night”, by Italian director Alessandro Blasetti. A stripper named Dolly Bell appears in the film, who enchants all the young men in the cinema. One day Braco, a street delinquent, orders Dino to hide his girlfriend. Dino immediately feels attracted to this beautiful, seemingly innocent girl who, named Dolly Bell, works as a prostitute and stripper.