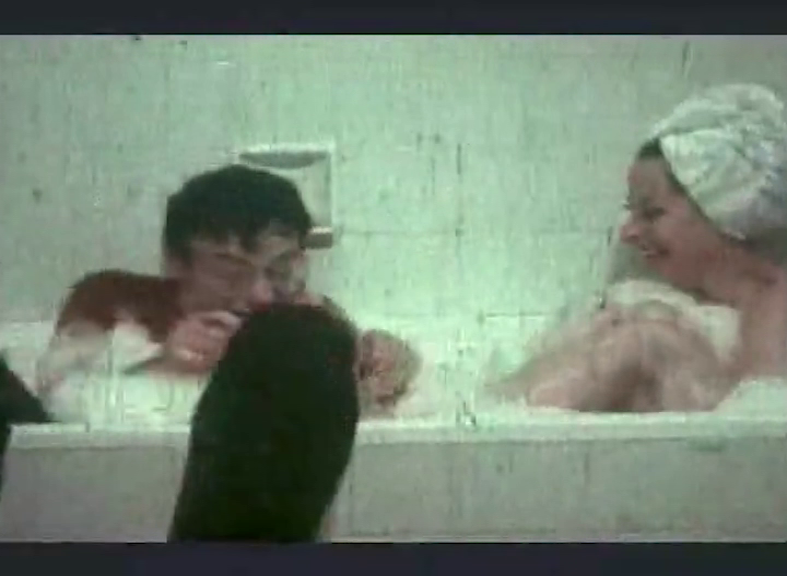 A young journalist, somewhat socially awkward is sent to a small Bosnian town to interview people on happiness. The most influential man in the place offers him hospitality and the journalist is now his guest. The host’s wife, very attractive woman shows interest in the young man. At the same time, the journalist mixes up with local affair and has a romance with a student. As the survey progresses, the position of the young men gets complicated. However, the situation resolves unexpectedly and with a twist in a tale.