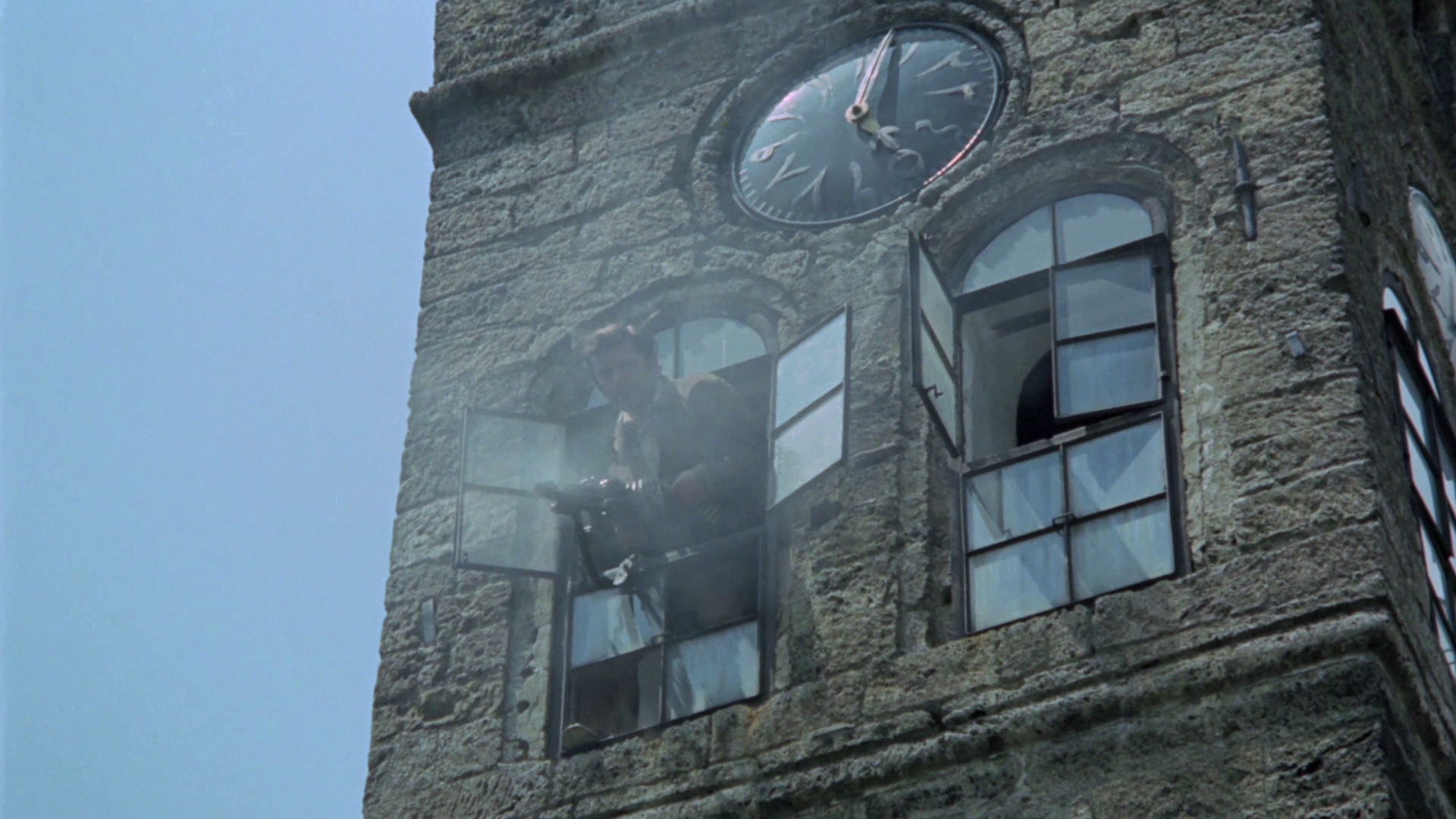 The German army leaders in the Balkans have launched Operation Laufer to bring fuel to the military so they can begin the withdrawal to Germany. But first, they must disable the Sarajevo resistance movement led by the mysterious Walter, whose name and description are known only to those who would rather die than betray him. As German spy Condor enters the resistance movement by posing as Walter, the real Walter reveals the German plan.