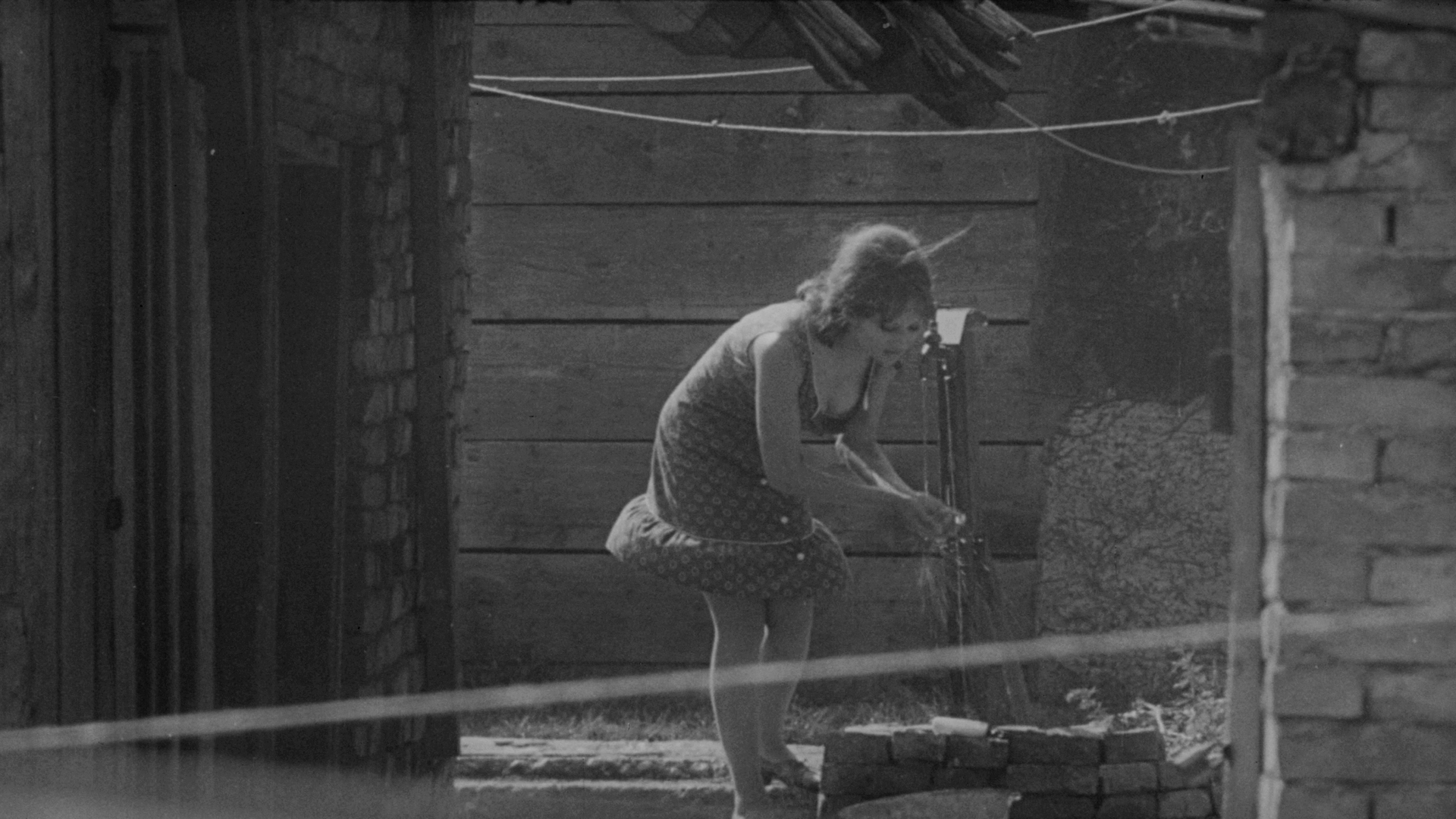 A group of boys – Luftika, Ado, Špicoka, Tvrdi, and Sexy, are inside-out connected to each other by a special friendship that at that age, as perhaps never again, becomes incomparably stronger than many, even blood ties. The story is directly expressed through depicting events, states and happenings in which the boys are obsessed with both children’s games and sex. The boys spend their days in a large yard on the outskirts of the city. The innocence of their microcosm is spoiled by a young man Nikola Maglaj, opening a window on the gable wall, which until then has served the boys as a football goal. The conflict turns into a friendship and the boys get to know the world of adults through Nikola Maglaj. The whole film is conceived as a children’s search through that labyrinth of adults and the adult world.