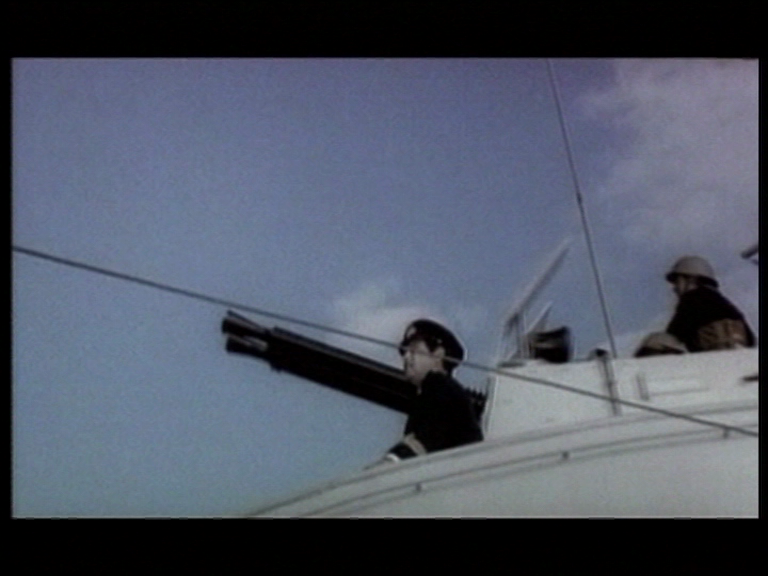 The film is a story about the fate of a destroyer and the patriotic spirit of young naval officers who, in the first days of the war, try to save their ship so that it does not fall into the hands of the enemy. After the capitulation got proclaimed and the order for surrender issued, the destroyer commander does not show initiative and treats the situation as the defeated. The assistant commander is obvious to cooperates with the enemy and tries to hand the ship over to the enemy. Two officers, Mihajlo and Sergej, insist that the ship breaks through to the allied ports, they gain a crew on their side and for the idea, and prepare for the breakthrough.