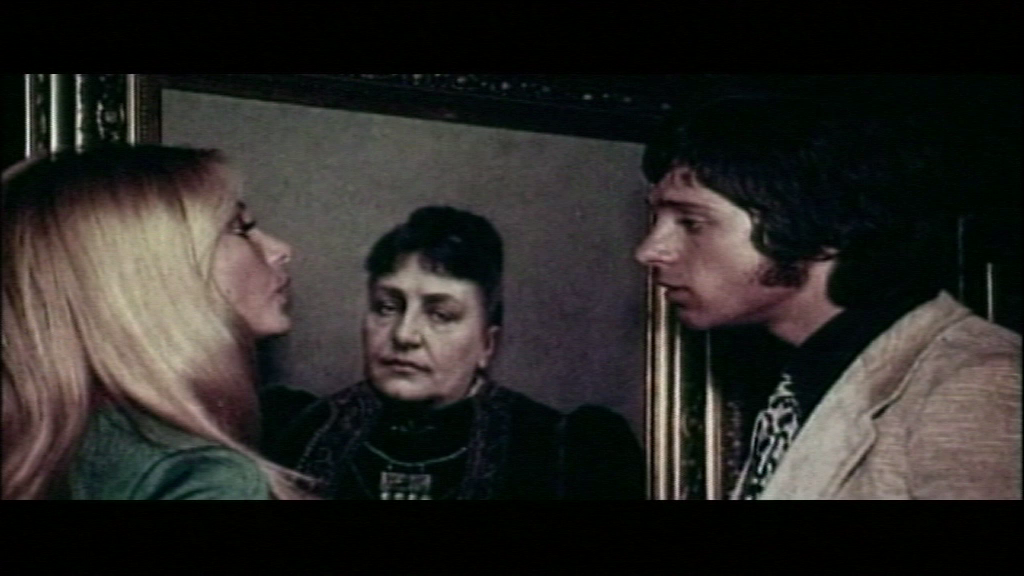 Marko, a young man, returns to Yugoslavia from America, where he has spent a few years, with a beautiful and rich American girl. The film depicts that he wants to impress people in his native town by his riches and modern life-style, but eventually everything turns against him; people are envious, conservative and they got hostile. In order to carry on with his high life, Marko will eventually get into drug smuggling.