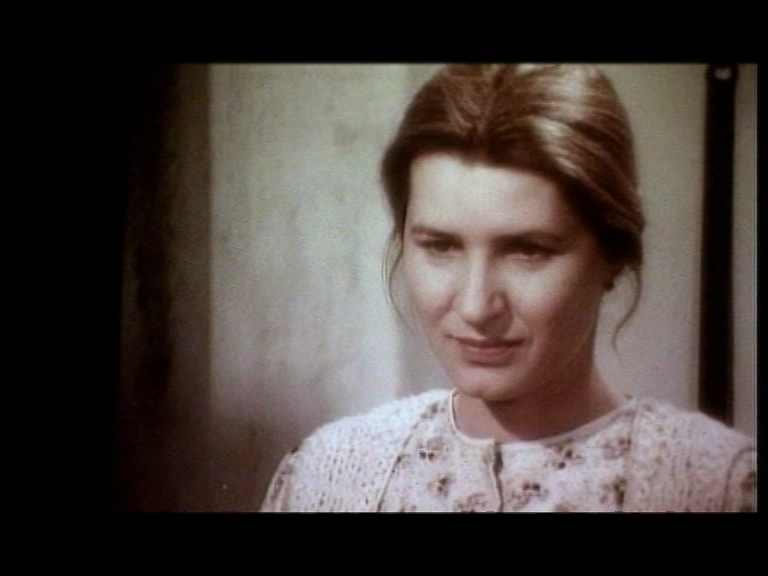 A story about a painter, an unconventional university professor, who has to deal with being haunted by his troubled childhood and trauma from the past from during the World War II, while at the same time trying to raise new students and to cope with his university colleagues plotting against him. He restlessly seeks the meaning of life ultimately ending up alone with his paintings and the belief that his work will be the testimony of his life that will outlive his physical being.