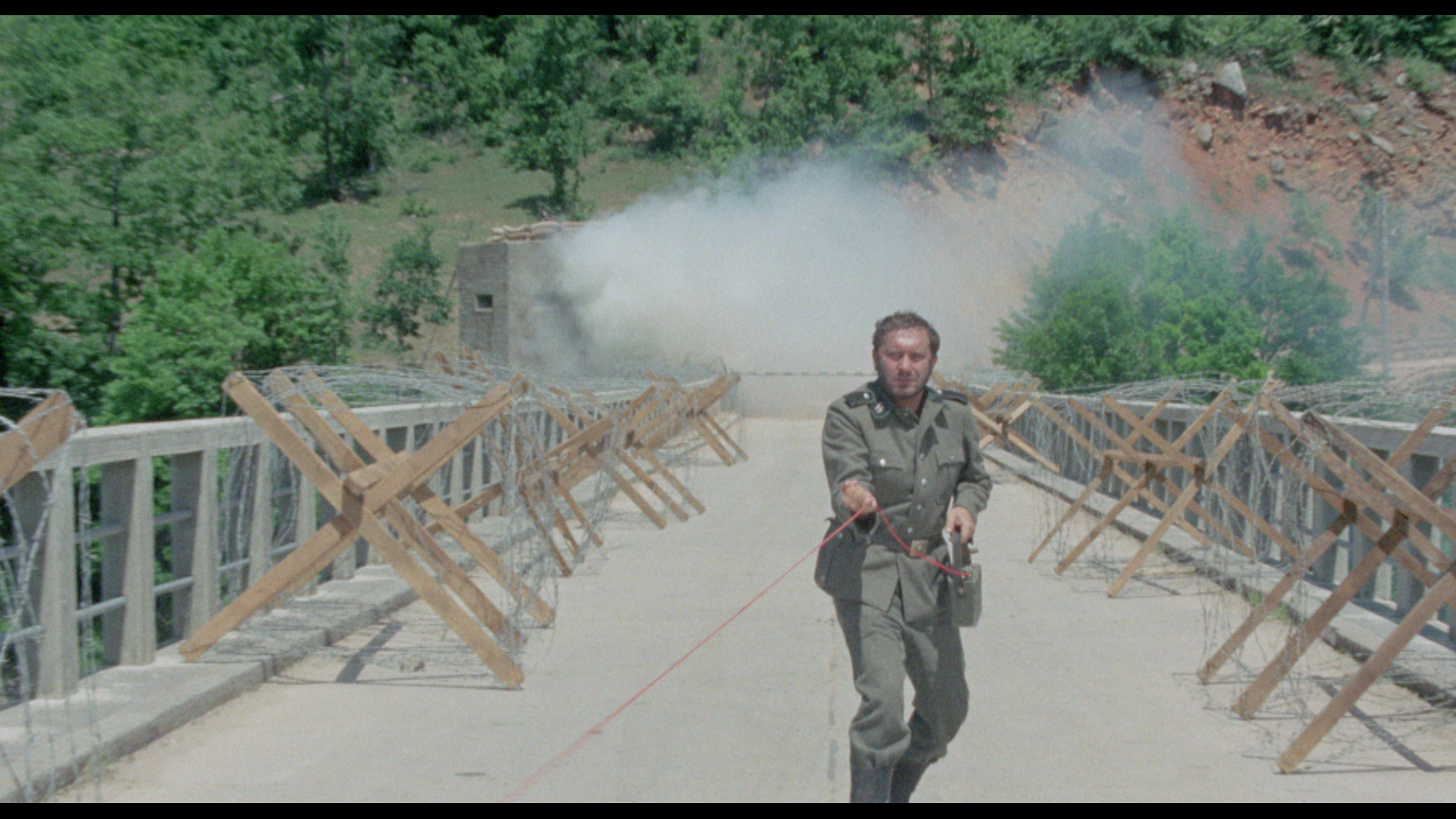 The action of the film takes place in the central part of Bosnia and Herzegovina, where Tiger, a well-known saboteur, was given the task of destroying the bridge over which German troops were to pass. He got 7 days for that, which is not even enough to reach the bridge. With the help of the Smuggler, they find the engineer who designed the bridge and who is the only one who knows the weak spot of the construction. However, the Gestapo keeps this man deep in the enemy’s background. The Tiger and his crew manage to free the engineer, but when he finds out that their goal is to demolish his bridge, he refuses to cooperate. Realizing the strategic importance of blowing the bridge up and that he is the only one who can do it, he agrees.