MIRIS DUNJA/ THE SMELL OF QUINCES 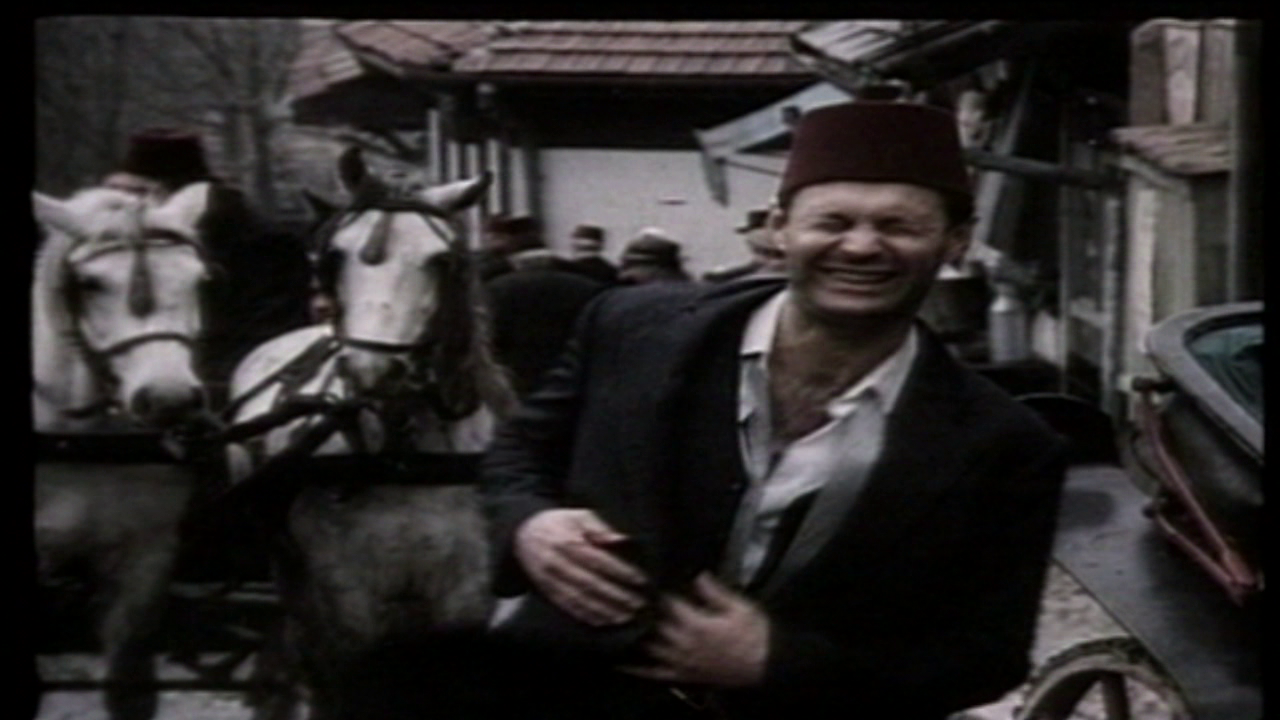 In the war turmoil of Sarajevo in 1941, Mustafa wants to get rich, so he is all about partying with German officers. His sister and brother live differently, they help resistance movement and they hide a young Jewish woman. The Germans search Mustafa’s house, kill his father, but the Jew woman manages to escape. Not knowing what happened, Mustafa returns from a drunken partying night and passes by the cemetery at the moment when his father is being buried. Something breaks in him and he, unexpectedly, kills a German officer. The scene is watched by a Jewish woman and his brother who throws a bomb and is wounded himself. Fearing for the girl’s life, he begs her to flee, and thus protects the love that sprouted between them in the cruel days of the war.