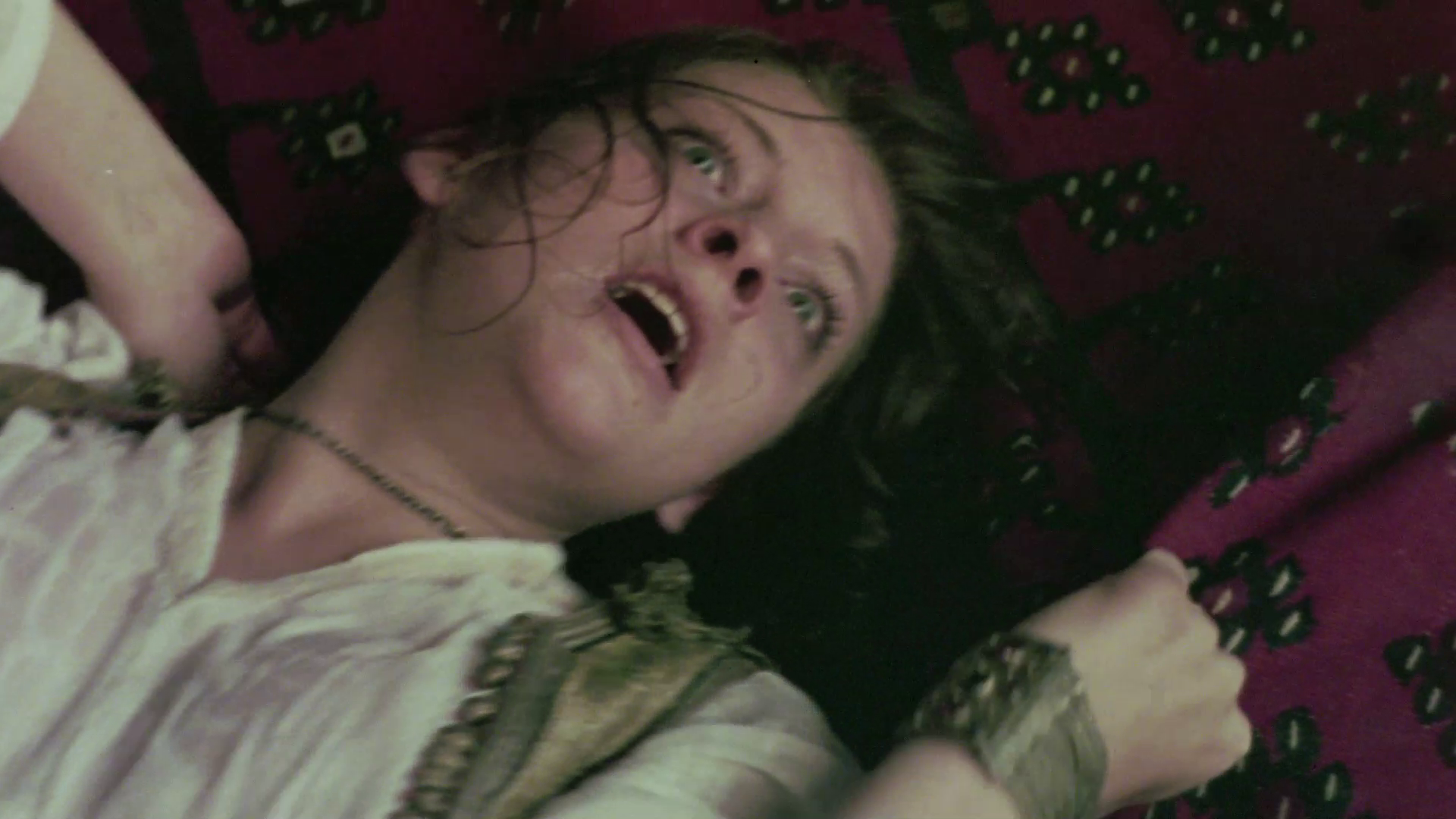 The richest merchant in XIX century Sarajevo and his fellow travelers are captured by a group of bandits. In order to learn more about merchant’s riches, the bandits’ leader investigates the group and discovers that merchant’s wife, who cheated on merchant during one of his travels, later – in fear of his vengeance played to be possessed by “rage”. Looking for the cure, the merchant brings his wife to Ahmed Jusuf – former warrior and man of authority. Jusuf advised the merchant to take his wife and move into another region – having an idea on what was the story behind wife’s rage, bat also in an attempt to protect himself from the feelings that have already stifled.