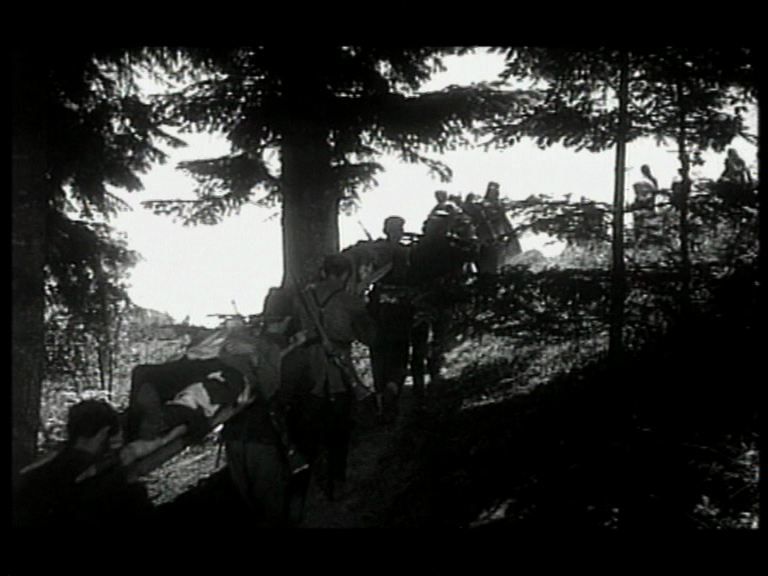 Kozara is the first work of the spectacular partisan epic subgenre in Yugoslav cinematography.  this film turns the epic of fighters and the bare-handed people into a great historical truth with its artistic image, its grandiose epic scenes. In the summer of 1942, Mount Kozara was defended by 3,500 partisan fighters. They stood as a defence for 80,000 elderly people, women and children and 600 wounded behind them. There, in the mountains, on its paths and wooded glades, fierce battles will take place for the defence of Kozara, personified by a Spanish fighter, Commander Vukša, and his company.