KLOPKA ZA GENERALA/ A TRAP FOR THE GENERAL 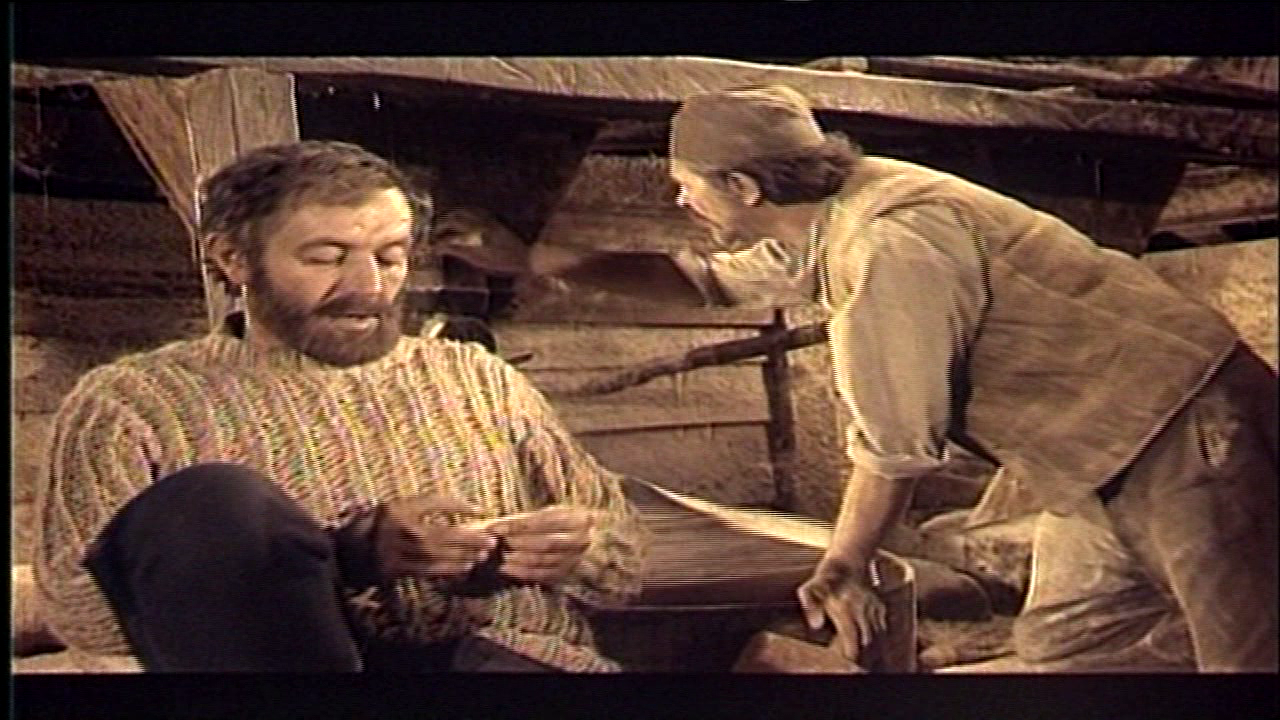 Immediately after the war, OZNA inserts an outstanding intelligence agent to catch the General Draža Mihajlović, the main leader of the fascist Chetnik forces. The Doctor, an experienced war intelligence officer, gets tasked with penetrating the general’s wasp nest – his main headquarters, which is hidden somewhere in the mountains of Bosnia. On that dramatic journey his main and most cunning opponent is Rak (Cancer), the general’s deputy, and his companions. Unforeseen circumstances bring the Doctor into many exciting situations: a risky confrontation with two of the general’s assistants – Pervan and Felix, when he himself experiences a tragic dilemma whether to kill his own soldier.