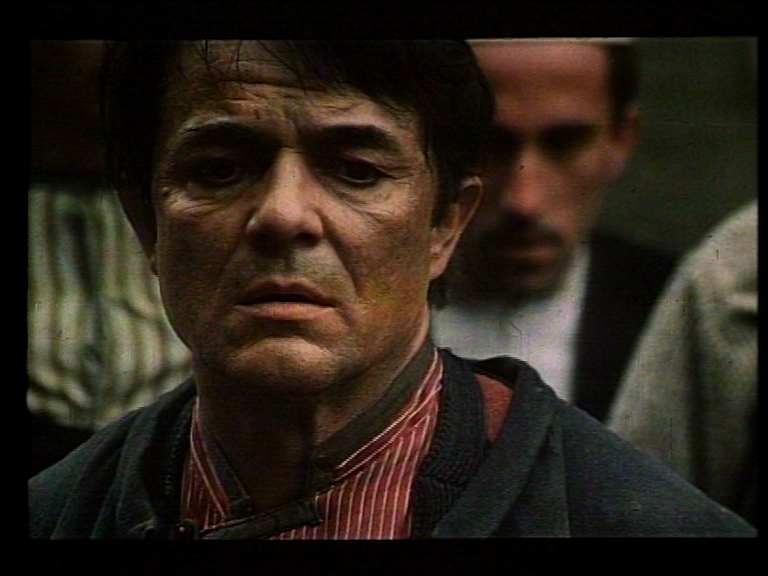 The film is based on “The Way of Alija Đerzelez“, story by Ivo Andrić. In the middle of the 18th century, the borders of the Ottoman Empire are seriously threatened. Those who, with their fighting efforts, briefly delayed the inevitable fall of the empire were given the traditional name of gazi – meaning war winner. Although well-educated, even a theologian, Gazija at one point believes that both the book and the sword actually reach the same goal. He chooses a path that leans more towards the darker sides of his character, but the violence, cruelty and frantic courage, which are virtues in the war, in peace cause people to turn away from such an individual.