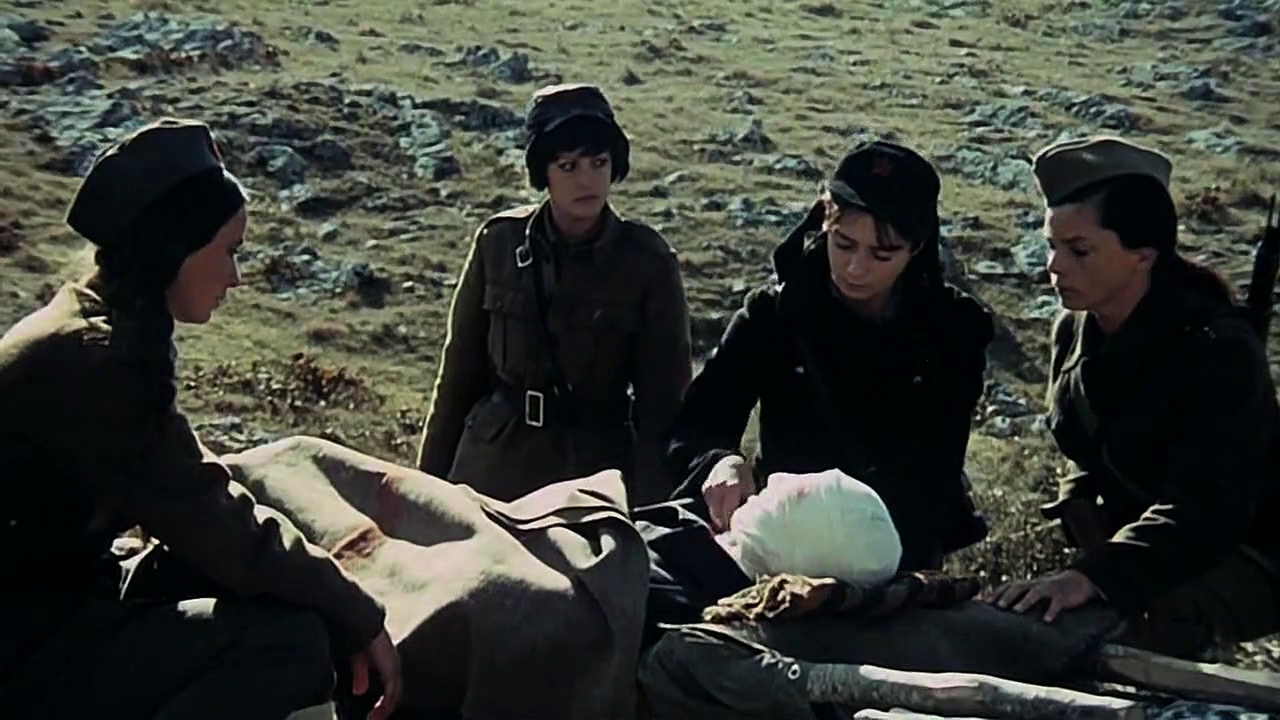 The story is the one from during the Second World War in the mountains of the former Yugoslavia and the film depicts a small partisan unit composed exclusively of women and in charge of caring for the wounded who need to be brought to safety. The protagonist, played by the famous French singer and composer Serge Gainsbourg, is the only man who comes to help them complete the task, but also to discover a possible traitor in their ranks.