Film Center Sarajevo has a collection of 90 feature films and over 500 documentaries and short films. Film Center’s Archive is home to the films which have been produced by Bosna Film, Studio Film, and Sutjeska Film in former Yugoslavia. Some are of major significance for the cinema of Bosnia and Herzegovina and they have achieved notable success on international film festivals (DO YOU REMEMBER DOLLY BELL by Emir Kusturica, WALTER DEFENDS SARAJEVO by Hajrudin Šiba Krvavac, THE BATTLE OF NERETVA by Veljko Bulajić, BLACK PEARLS by Tomo Janjić, PICTURES FROM THE LIFE OF SHOCK FORCE WORKERS by Bato Čengić).

Film Center Sarajevo promotes BH movie and the industry in whole, in Bosnia and Herzegovina, the region, Europe and the world. 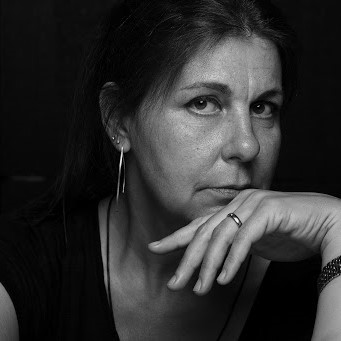 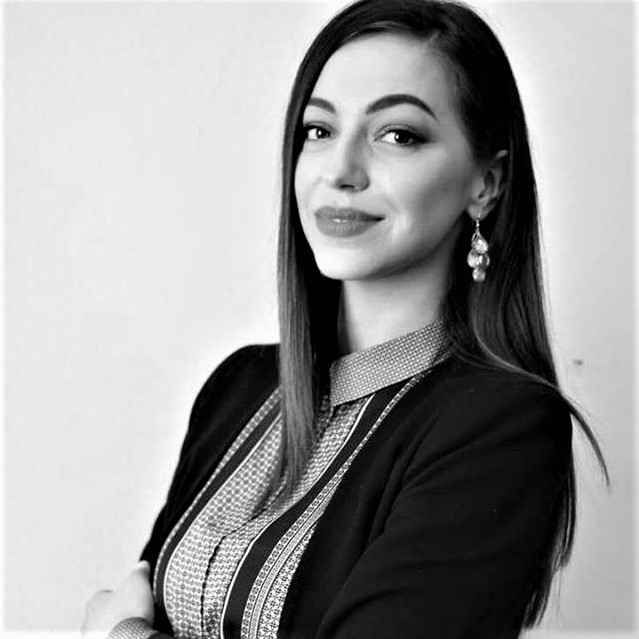 Department for development, production and sale of content, rights and services. 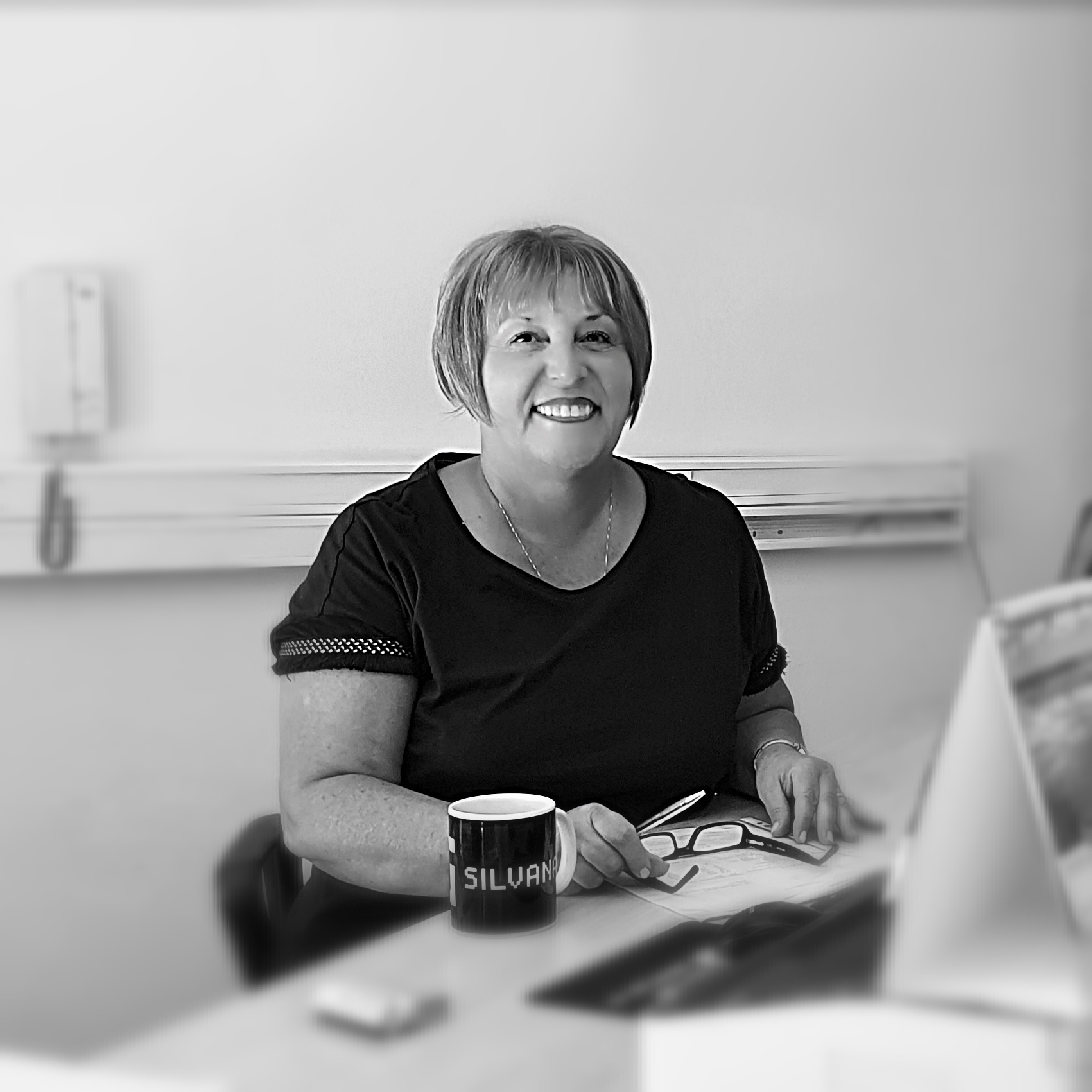 Associate for bookkeeping and liquidation records 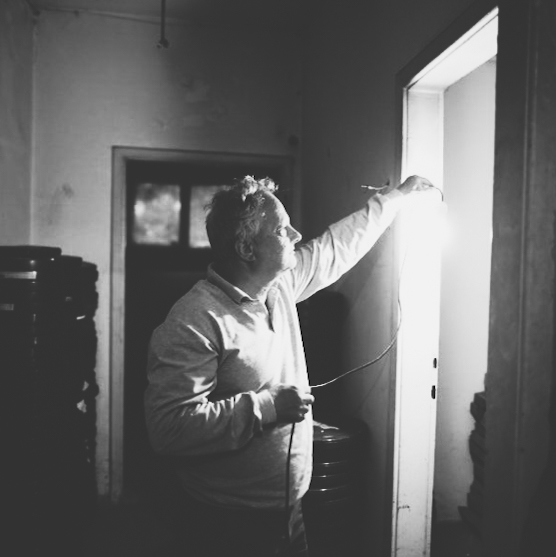 Associate for preservation, standardization and presentation of the film archive 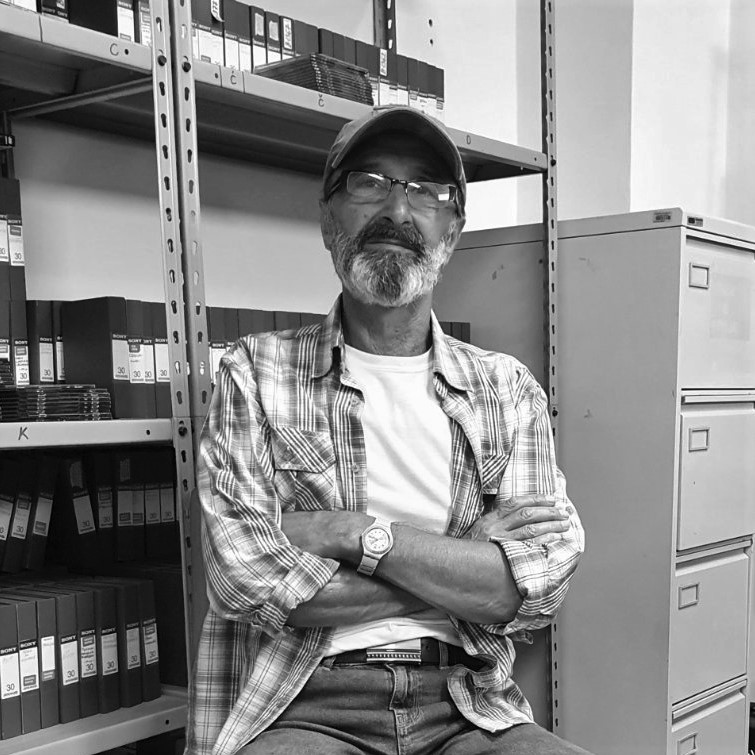 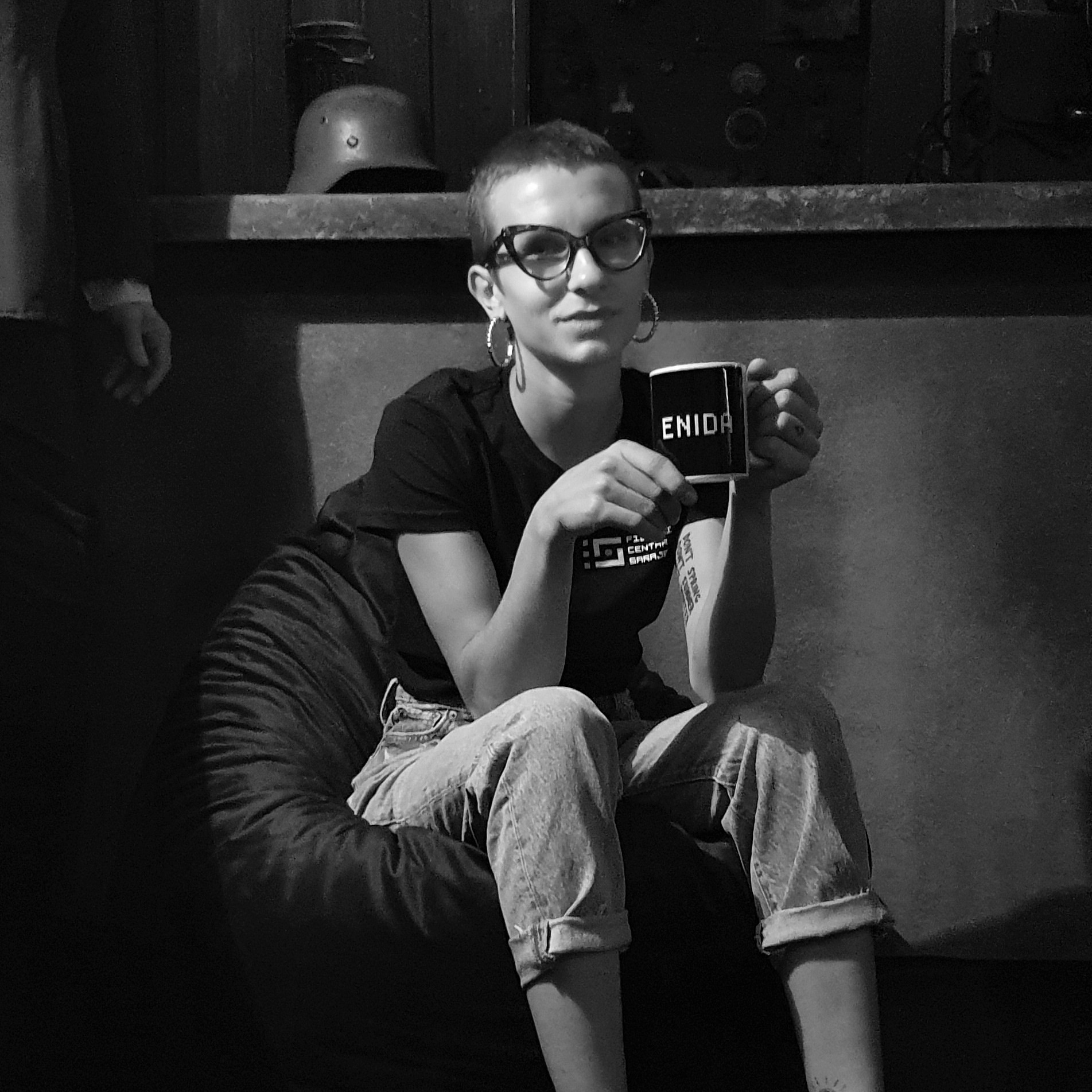